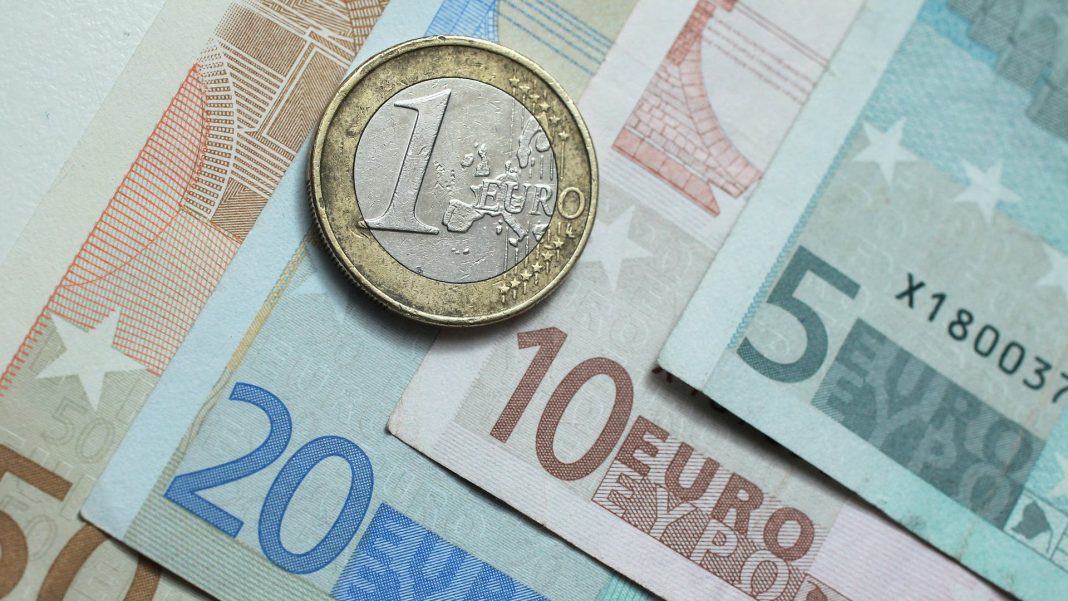 The US Dollar nosedived to the 92.20 area, EURUSD’s move north seems unabated

On Wednesday, the DXY continues to fall and trades with modest losses near the 92.20 region. Amid fresh sell-off in the US Dollar, EURUSD staged a solid rebound yesterday of more than 50 pips to the 1.1960 area. Today, the major comfortably sits in the 1.1930-1.1950 range.

Meanwhile, the US President Trump rocked the markets again by his recent comments. On Tuesday evening, he delayed Sino-American trade talks saying that he didn’t want to talk to China. Later, when asked if he was going to walk out of the deal he just answered: ‘We’ll see’. Those headlines soured traders’ mood however didn’t affect much the USD dynamics as the greenback was unable to take advantage of the situation and recover. Investors don’t take his words too seriously but it is evident that the tension between the two countries is rising.

The shared currency seems unstoppable as it continues its march north despite the weak Eurozone CPI’s numbers. Today’s final core CPI reading for July m/m arrived at -0.3% versus +0.3% expected and y/y figure also fell short of the expectations (-0.4% versus -0.3% foreseen). However, the most popular currency pair relies more on the USD movements thus mostly ignoring the disappointing data.

Today, the Fed will release its July minutes, which will likely grab the markets’ attention. As expected, the US central bank will leave its target range for its federal funds rate unchanged at 0-0.25% thus traders will try to find some hints to further monetary stimulus (if any) in its statement.

Another issue that may raise some concerns and influence the pair is the COVID-19 pandemic that reemerged in Germany. The Robert Koch Institute reported 1 510 new cases (overall number of patients rose to 226 914 while the death toll stands at 9 243). Chancellor Merkel said that it was too early to talk about the loosening of the current restrictions. And if this ‘second wave’ has a spillover effect and affects other countries all over the globe, that may induce risk aversion that may put some pressure on EURUSD and limit its gains.