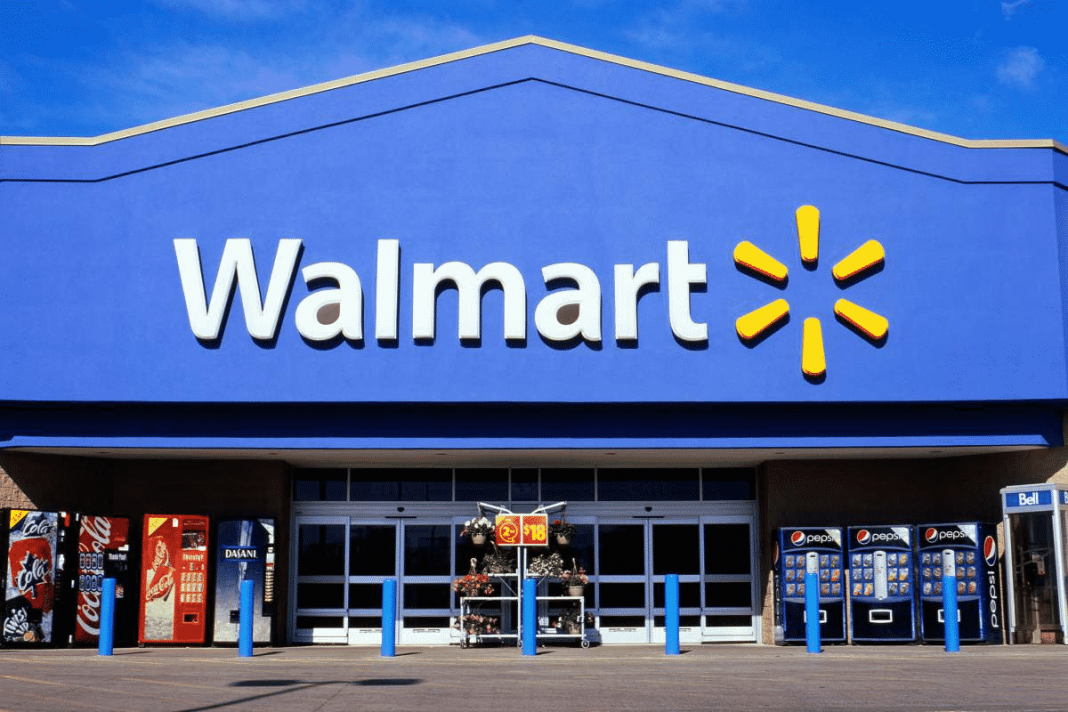 Walmart’s fiscal second-quarter sales got a boost from this spring’s stimulus checks, but that tapered off in July as shoppers spent that money.

Now, the retail giant is waiting to see if the government will put more cash in consumers’ pockets and give the company another bounce —or if it will have to rely on other coronavirus pandemic-related trends to buoy sales, such as Americans cooking at home and fixing up their yards.

Walmart reported a strong second quarter Tuesday, fueled by a 97% jump in e-commerce sales in the U.S. Walmart CEO Doug McMillon said the company benefited from Americans buying groceries, looking for ways to stay entertained during the pandemic and spending money on their homes. Some of those dollars came from government stimulus.

Yet the company did not provide a financial outlook for the rest of the year. In an interview with CNBC, Walmart Chief Financial Officer Brett Biggs pointed to government stimulus as a factor that’s creating uncertainty during the public health crisis.

“Stimulus was definitely impactful to the consumer in the second quarter, and we’re watching what’s going on in Washington, and how we’re going to progress with a new stimulus package,” Biggs said. “I think certainly it would be helpful for consumers.”

Congress adjourned last week without reaching a deal on the next round of pandemic relief spending that included a second set of $1,200 stimulus checks for Americans.

During the second quarter, same-store sales in the U.S. grew by 9.3%. That dropped off in July as shoppers had spent their stimulus checks, but were still more than 4% — higher than many quarters before the pandemic began.

McMillon said he’d like to see the government support small businesses and said that will determine whether customers have money in their pockets, too.

“This economy and this country are driven so much by small and medium-sized businesses that we want to see something happen there that will help support those folks,” he said.