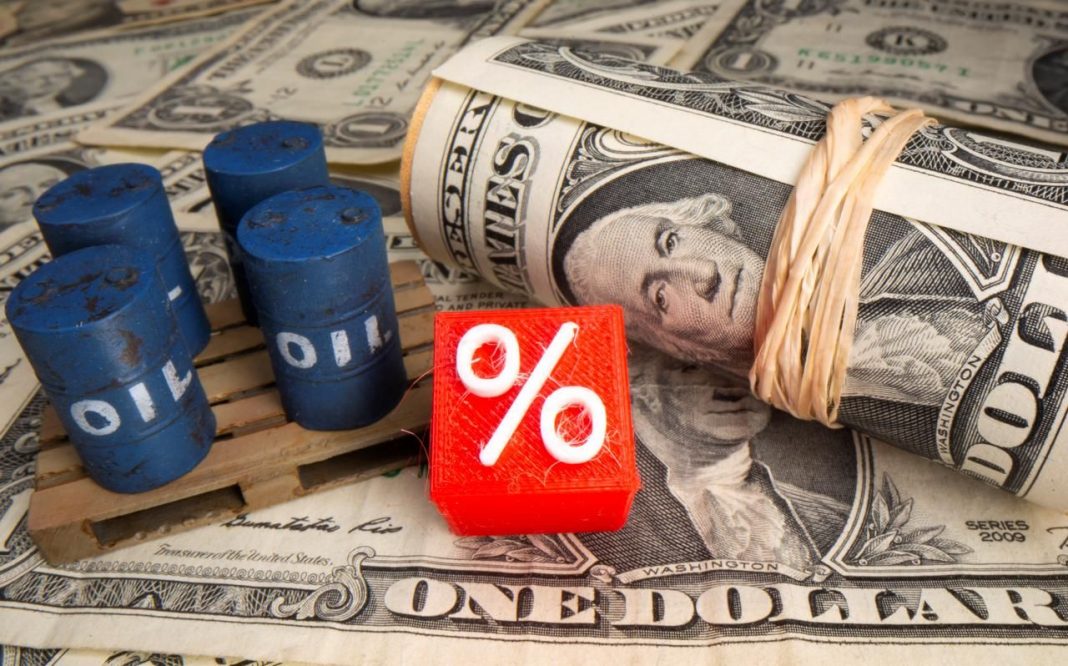 Oil prices were steady on Tuesday, with demand worries due to a rise in coronavirus cases worldwide undermining support coming from hopes for additional U.S. economic stimulus measures.

“Oil continues to trade in a range with its supply fundamentals helping to set a floor while the economic and demand outlook is providing the cap,” said Harry Tchilinguirian, head of commodity research at BNP Paribas.

A big U.S. fiscal package that could boost oil prices was deadlocked in talks between Democrats who made a $3 trillion proposal and Republicans who have a $1 trillion plan.

Traders are also before the U.S. Federal Reserve’s policy-setting panel meeting on Tuesday and Wednesday. The panel is expected to reiterate that interest rates will remain near zero for years to come.

Brent crude was deeper in contango, a market structure in which the future price of the commodity is higher than the spot price, encouraging a build up of inventories.

September prices were as much as 49 cents per barrel below October, compared to 1 cent in early July.

“This suggests that the tightening we were seeing in the market has eased somewhat, with the demand outlook more uncertain given the resurgence of COVID-19 cases in some regions,” said Warren Patterson, ING’s head of commodities strategy.

On the down side for fuel demand, Europe’s largest low-cost airline Ryanair cut its annual passenger target on Monday by a quarter and warned that a resurgence in coronavirus infections could lower that further.