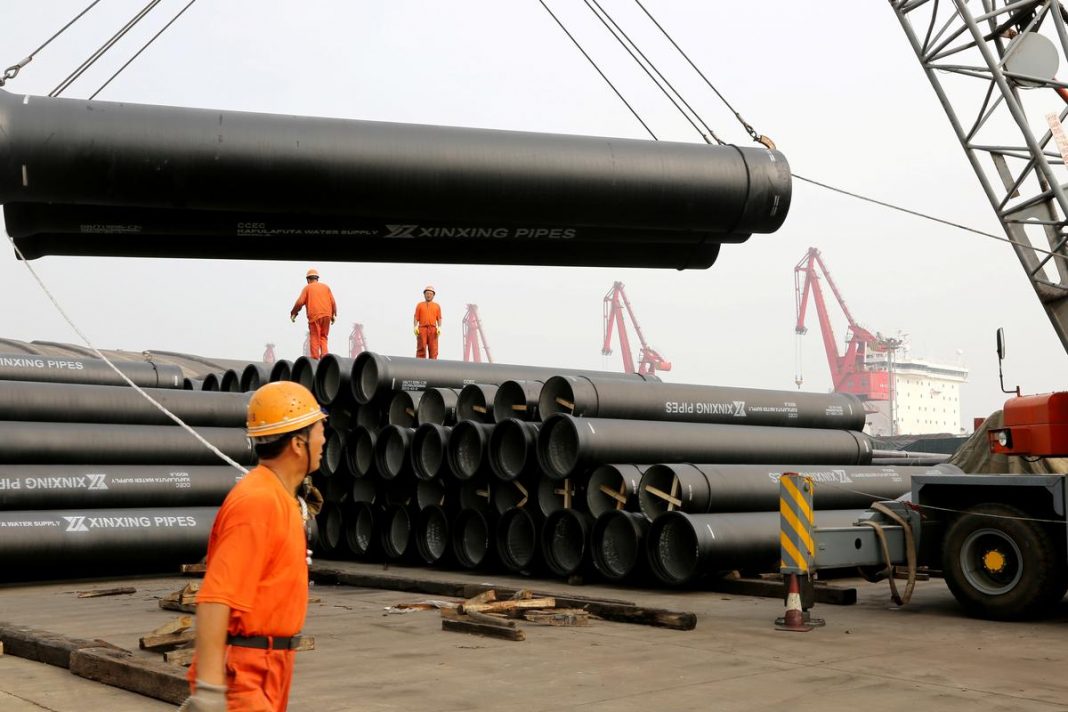 The Caixin/Markit Manufacturing Purchasing Managers’ Index (PMI) rose to 51.2 last month, the fastest pace of growth since December, and up from May’s 50.7. The 50-mark separates growth from contraction on a monthly basis.

Analysts polled by Reuters had expected a reading of 50.5.

China’s economy is gradually emerging from a sharp 6.8% contraction in the first quarter, with much of the country reopened after weeks of disruptions early in the year due to strict lockdown measures.

But demand remained subdued, as many manufacturers are still struggling with reduced or cancelled overseas orders amid faltering global demand.

While some of China’s trading partners are easing curbs and re-booting their economies, many are still grappling with the pandemic while a surge of worldwide infections over the past week has raised the risk of a deeper and prolonged global recession.

Consumers have also remained cautious amid job losses and fears of a fresh wave of infections in China as a cluster emerged in Beijing last month.

New export orders stayed firmly in contractionary territory, the survey showed, although the downturn eased from the sharp slump in May.

The government has already rolled out a raft of easing steps this year, including reserve requirement cuts and targeted lending support and tax breaks for virus-hit firms. It has also ramped up local bond issuance in the hopes of spurring infrastructure growth.

Despite a pick-up in domestic orders, the uncertain outlook forced factories to cut payrolls for the sixth consecutive month, with the pace of job shedding accelerating. Avoiding mass unemployment is a top government priority, with a target to create over 9 million urban jobs this year.

“We should still pay attention to the pressure on employment. Top policymakers have repeatedly stressed the importance of expanding employment channels. For some time to come, increasing employment will remain an arduous task,” Wang said.

Given the uncertain outlook, the government said in late May it was not setting an annual growth target, for the first time since 2002.

An official survey on Tuesday also showed China’s factory activity grew at a quicker pace in June but smaller firms were still suffering and exporters struggled with shrinking orders, pointing to an uneven recovery. 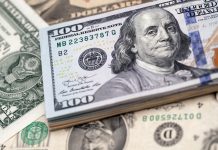