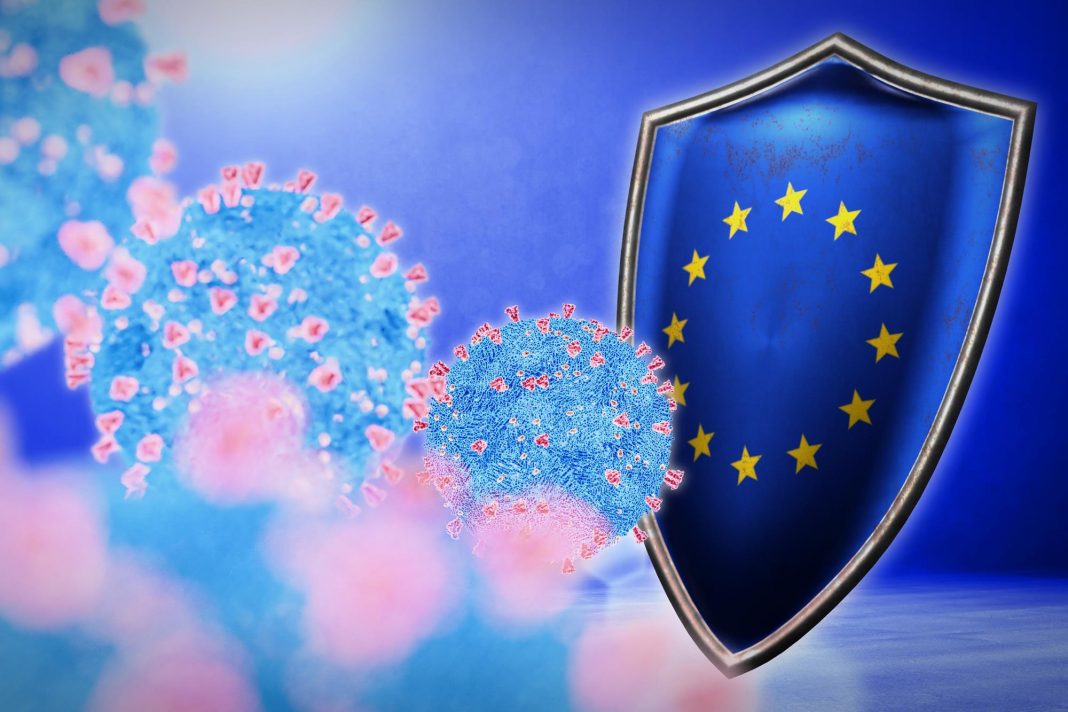 The MSCI world equity index, which tracks shares in 49 countries, was up about 0.1% at 1056 GMT, after Asian shares rose on strong data from the U.S. housing market and Chinese factories. European shares continued the rally.

World shares are down around 8% so far this year, having slumped 35% between Feb. 20 and March 23 in the most destructive sell-off since the Great Depression. But the world equity index is up 17.5% this quarter – on track for its biggest quarterly gain since the second quarter of 2009.

Los Angeles has become a new epicentre in the pandemic as coronavirus cases and hospitalisations surge there despite California Governor Gavin Newsom’s orders requiring bars to close and residents to wear masks in nearly all public spaces.

The World Health Organization (WHO) will “read carefully” a Chinese study on a new flu virus found in pigs, a spokesman said, adding that the findings underscored the importance of influenza surveillance during the current pandemic.

“Asset markets are looking beyond COVID stats,” said Neil Jones, head of FX sales at Mizuho Bank. “There’s some expectation of containment and then, further down the line, an expectation of some form of measure to combat the virus.”

London’s FTSE 100 was down 0.6%. Britain’s economy shrank by the most since 1979 in early 2020 as households slashed their spending, according to official data that included the first few days of the lockdown.

Supported by end-of-quarter flows, the dollar rose to 97.722 against a basket of currencies, up 0.3% on the day.

“I would expect overall dollar demand to continue as we go into July,” Mizuho’s Neil Jones said.

“If there’s a summer lull then we may see a dollar sell-off into the elections but as we run up to the end of the year I would expect to see a resurgence of dollar demand,” he added.

The euro was down around 0.3% against the dollar, at $1.1208, while the Australian and New Zealand dollars also edged down.

China’s parliament passed national security legislation for Hong Kong in response to last year’s pro-democracy protests. The United States, Britain and other Western governments have said the legislation erodes the autonomy the city was granted at its 1997 handover. Market reaction was limited.

Demand for safe German debt was little changed, with the 10-year government Bund yield at -0.478% DE10YT=RR.

Annual inflation in the 19 countries sharing the euro accelerated to 0.3% in June from a four-year low of 0.1% in May, beating forecasts for no change and supporting the European Central Bank’s expectation that a negative reading may be avoided.