Home Reviews Bitcoin: the halving was a non-event 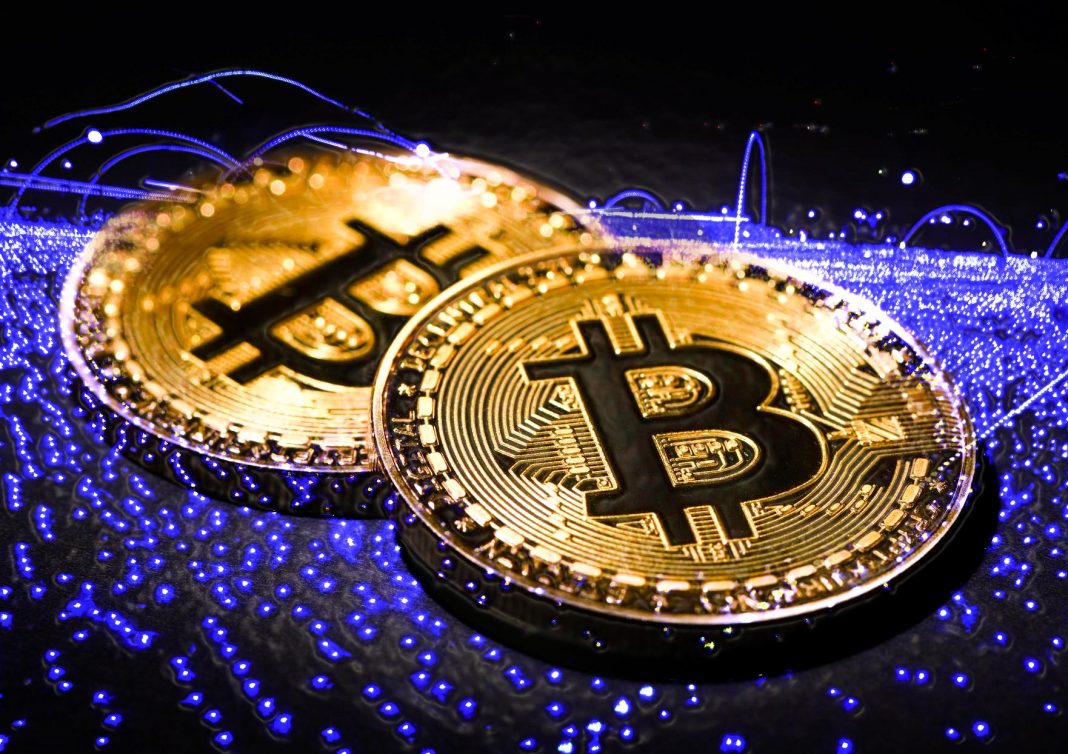 Bitcoin price saw a short-lived spike in volatility during the halving event that took place yesterday. The leading cryptocurrency by market capitalization briefly spiked to the $9,200 area, where the 200-hourly moving average lies. But the prices were quickly rejected from this region and dipped to $8,200, from where they bounced partially afterward.

Despite halving is considered as a bullish event for the digital currency, BTCUSD failed to capitalize on the third halving, as many traders tended to get rid of coins ahead of the event. However, the pair is making fresh bullish attempts on Tuesday, having settled around $8,800.

On the daily timeframes, important support arrives around the $8,000 level, where the 100- and 200-daily moving averages converge. Should the prices manage to hold above this level, the coin may resume its bullish trend and regain the $10,000 psychological mark as a result.

In the short-term, BTCUSD needs to retarget the $9,200 local resistance area once above the $9,000 handle. As long as the prices remain below this level, the path of least resistance remains to the downside. The intermediate upside barrier is located at $9,600. A daily close above the current levels around $8,800 will act as a minor bullish signal in the near-term charts.

In a wider picture, it is possible that the cryptocurrency number one will edge lower before demand picks up. On the downside, BTCUSD may slip back under the $8,400 region and dip below $8,000 to find a bottom around $6,600-6,400 in the medium term, from where the prices should bounce back above $10,000 and thus resume the bullish trend.

Volatility in the cryptocurrency market may decline in the near term, as traders barely reacted to the third halving. As a result, BTCUSD may witness some consolidation around the current levels for the time being, with the $9,000 figure remaining in focus.