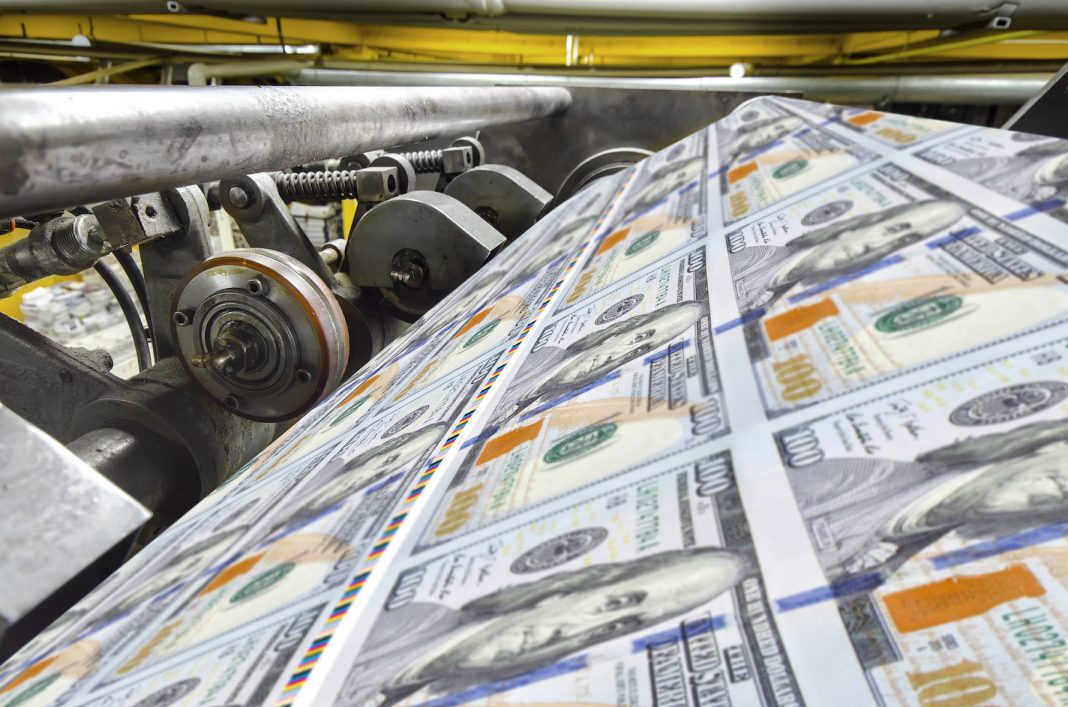 As Brent crude surged on signs producers were cutting production to address collapsing demand for fuel, the greenback fell 1% against the Russian rouble to 75.19.

It also dropped 0.5% against the Norwegian crown to 10.7061, pulling back from a one-month high reached a day earlier. Against the Mexican peso it slipped 0.6% to 24.4990, retreating from a two-week high hit earlier.

The gains for oil came as major economies have been brought to a virtual standstill, with severe restrictions on businesses and travel aimed at limiting the spread of the coronavirus hitting commodity currencies.

“The price of crude oil has staged a relief rally after coming under intense selling pressures,” said Lee Hardman, currency analyst at MUFG. “It has resulted in the US dollar weakening most notably against oil-related currencies.”

The euro slipped against the dollar after French business activity hit a record low, with the single currency losing 0.3% to fall below $1.08 for the first time in 2-1/2 weeks. It was last at 1.0785.

The French data rattled the euro ahead of a meeting of European Union officials on the bloc’s response to the economic turmoil caused by the global coronavirus pandemic.

Markets are wary given uncertainty over how far EU governments will cooperate in financing the recovery from what is sure to be a deep recession.

The European Central Bank has agreed to accept junk bonds as collateral to allow banks to finance themselves at the ECB, which should be a positive factor for the euro, but investors are waiting for details on the fiscal response.

The dollar was flat against a basket of currencies, lasting trading at 100.540.

Battered sterling wins a respite for time being