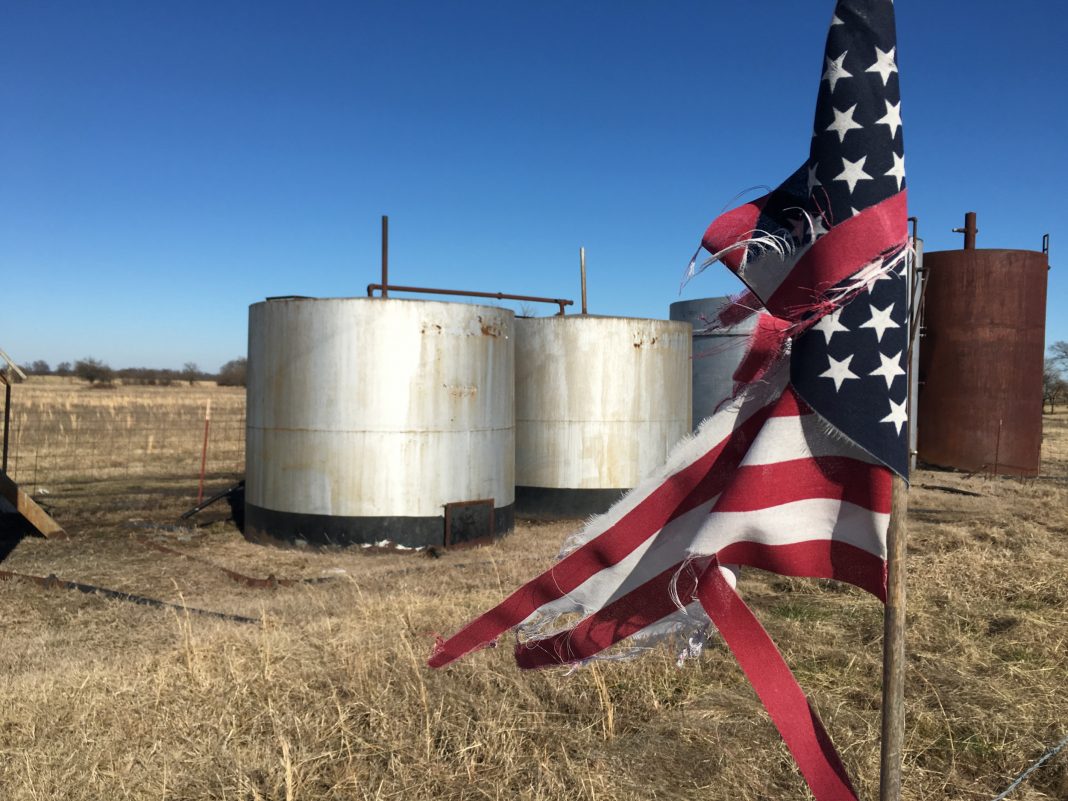 Trump announced his intention to fill the U.S. Strategic Petroleum Reserve “to the top” on March 13 as global oil prices went into freefall during the coronavirus outbreak as governments issued stay-at-home orders that have obliterated fuel demand.

But drillers are now balking at the government’s offer to take their oil. Company officials and traders have cited the difficulty of transporting it from inland fields to delivery sites on the Gulf Coast, and worries that placing it in the reserve’s vast salt caverns could compromise its quality.

They also worry that the program is too small. Global oil demand generally averages about 100 million barrels per day, but the pandemic is estimated to have cut that by about a fifth. While major oil-producing nations led by Saudi Arabia have cut output and companies are closing wells, the oversupply is projected to linger for months or years leading to waves of bankruptcies in the U.S. energy industry.

“I don’t see (the SPR program) providing a significant benefit to the masses in Texas,” Ed Longanecker, president of the Texas Independent Producers and Royalty Owners Association.

The administration’s initial idea for the SPR was to purchase 77 million barrels of oil – the amount required to fill all available space in the reserve – directly from small U.S. producers most at risk from the market slump.

But after Democratic lawmakers blocked funding for the program, the administration shifted strategies by offering the initial 30 million barrels of space for lease instead.

The Department of Energy said it was now negotiating contracts with nine companies to store a total of just 23 of the 30 million barrels initially offered in the reserve.

DOE spokeswoman Shaylyn Hynes did not immediately respond to a request for comment.

“I know the plan to lease SPR storage went over like a lead balloon,” said one source at one of the largest oil trading shops in the world, asking not to be named.

The Independent Petroleum Association of America did not immediately provide a comment on the SPR program, but said it was hoping for more sweeping aid, including “royalty relief, lease extensions, and access to federal loan programs.”

The Trump administration has said it is looking at ways to ease a cash crunch in the ailing industry, including by possibly increasing loan limits under the recently passed CARES Act economic stimulus package.

The DOE’s SPR loan proposal asks companies to deliver sweet crude oil to its sites either in Bayou Choctaw, Louisiana, or Big Hill or Bryan Mound in Texas. It is taking sour crude at the West Hackberry site in Louisiana.

Many small producers find it challenging to access those salt caverns dotting the U.S. Gulf Coast.

While several pipelines connect inland shale fields to the Gulf Coast region, space on the lines is either locked up by large oil companies or not worth the expense now as oil prices have crashed, traders said.

Companies were instead mainly opting to cut production, according to traders and officials with drilling companies. U.S. output surged to a record near-13 million barrels per day in late 2019 but has dropped off sharply in recent weeks.

Companies are concerned about what storing their oil in the SPR would do to its quality, some traders said. Much of the oil stored in the SPR is blended together, meaning producers of high-quality oil could be degrading their product.

The DOE said it would seek to compensate for any significant quality issues during storage by providing a so-called quality adjustment payment.

As oil prices hit negative territory this week for the first time ever, Trump again told reporters he intended to help the industry by filling the SPR. His administration is still urging Congress to come up with funds for outright purchases.

But for some drillers, the writing is on the wall.

“The price action will cause producers to cut (production) harder, period. Everything else is background noise,” one source at a publicly traded Permian producer said.