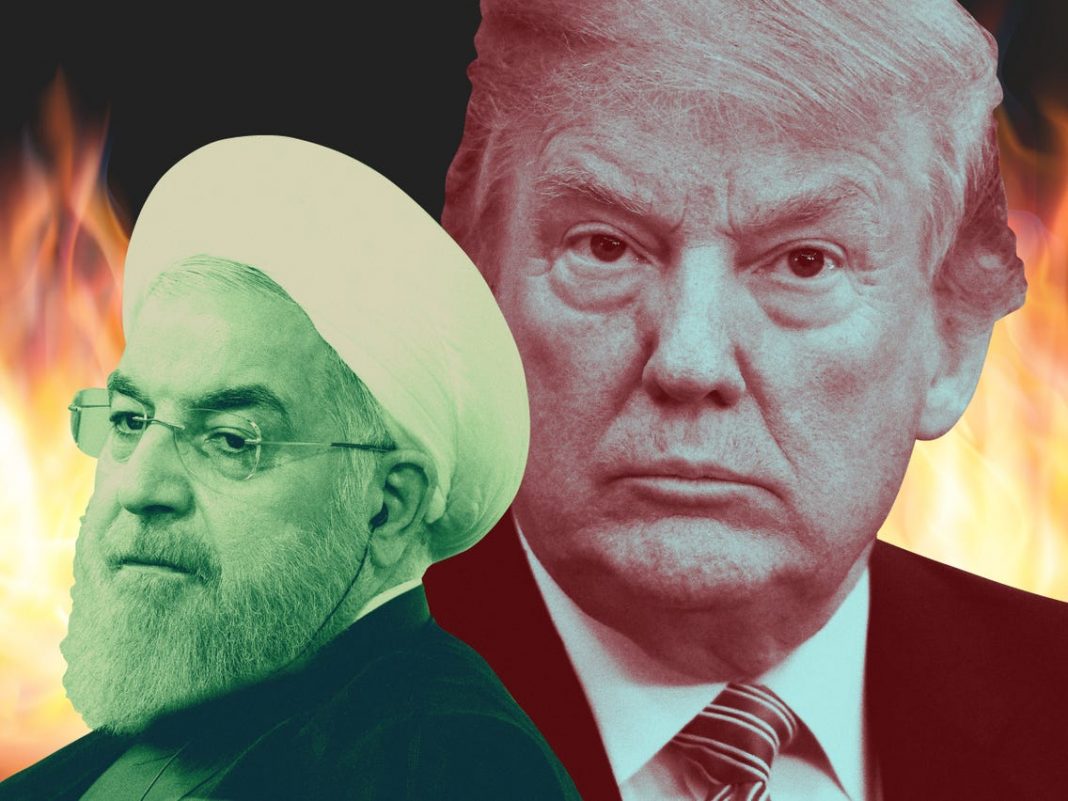 Oil prices bounced from multi-year lows and continue the recovery on Thursday. Brent crude briefly jumped to $27 but failed to challenge this resistance and retreated partially. In general, the fundamental picture in the market looks bearish while in the short-term, the futures may rise further, targeting the $30 handle.

Yesterday’s EIA data showed that crude oil stockpiles in the United States rose by 15 million barrels in the week to April 17 to 518.6 million barrels. On the positive side, crude production continued to fall, sliding 100,000 barrels per day last week to 12.2 million barrels per day. Despite this, the rate of decline is not fast enough to offset the inventory glut and thus to support the market.

By the way, amid a record sell-off in the oil market, energy companies are starting to feel the consequences of the coronavirus outbreak. Today, Norway’s Equinor announced it will cut its quarterly dividend payment to shareholders by two-thirds. As such, other companies may follow suit over the coming days.

As for oil prices, despite the bounce, Brent remains vulnerable to fresh losses and will likely stay below the $30 handle so far. A more robust recovery may be witnessed if a sharp decline in production occurs. On this front, the escalating tensions between the US and Iran in the crude-rich Gulf lent support to the market. The US President wrote on Twitter that he had instructed the United States Navy to “shoot down and destroy any and all Iranian gunboats if they harass our ships at sea”.

In the short term, this geopolitical factor could support prices and keep Brent crude afloat. But once traders digest escalation of a conflict, the selling pressure could reemerge as demand-related concerns will come back in market focus. From the technical point of view, Brent needs to confirm a break above the $25 figure on a daily closing basis while the key resistance remains around the $30 level.