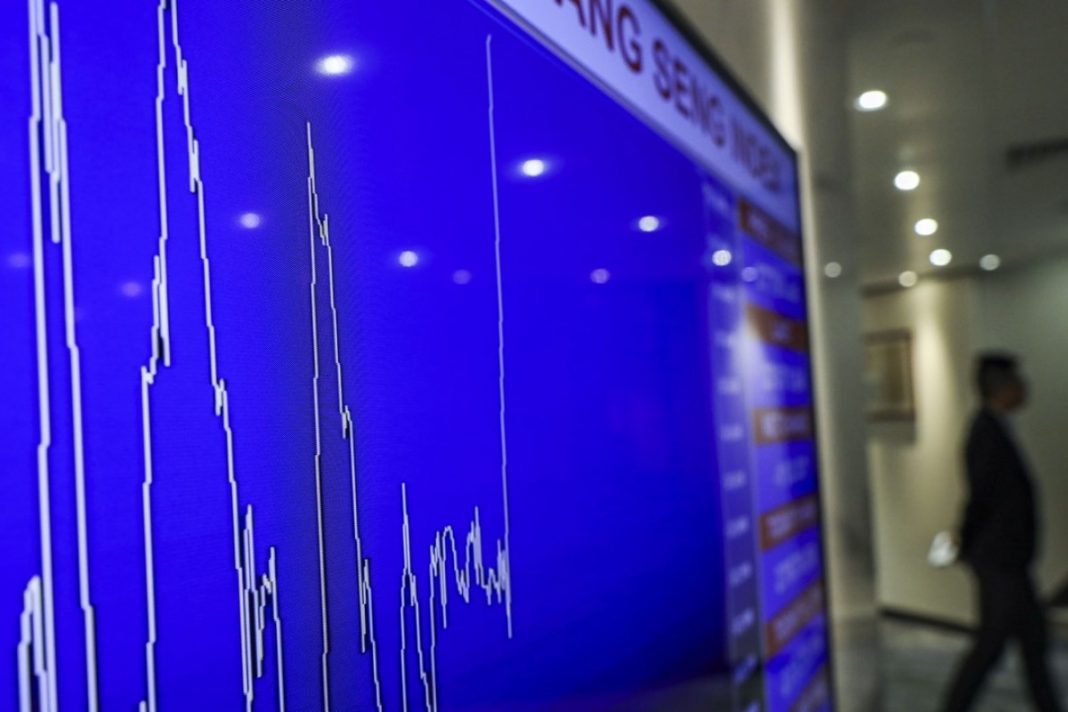 U.S. oil prices fell into a negative territory for the first time ever on Monday, while international crude prices continued to decline as COVID-19 severely curbed demand and saw the market flushed with supply.

The MSCI’s index of emerging market stocks fell nearly 2%, eyeing its worst day in nearly 3 weeks. The currencies index was down 0.4%.

“There is a tremendous oversupply in the market and simply nowhere left for storage, meaning that until someone can find a place to keep what is produced, limited buyers will be in the market,” wrote Jameel Ahmad, Global Head of Market Research and Currency Strategy at FXTM.

“Should risk-off prevail, a lack of risk appetite can see traders question whether the recent recoveries in global stock markets are justifiable. This would also pose a question for emerging markets and their currencies.”

While most of the emerging market space would benefit from lower oil prices, given their heavy dependence on crude imports, the lack of risk appetite entails a reduction in foreign capital inflows.

Russian stocks were among the worst performers for the day, with oil and gas heavyweights dragging down the benchmark indexes.

South African stocks fell 2%, while the rand fell more than 1%, just short of a record low.

While the currency usually benefits from lower oil prices, given South Africa’s large crude bill, it has fallen out of favour due to the coronavirus, adding to concerns over the country’s already-troubled economy.

Still, currencies of other major oil exporters posted relatively lower losses, with the Turkish lira, Polish zloty and the Chinese yuan falling between 0.2% and 0.4%. But stocks in these countries sank more than 1% each.

Trading in the Asian session was choppy amid reports that North Korean leader Kim Jong Un was ill after undergoing a cardiovascular procedure. The South Korean won fell about 0.8%.

Markets now await key April business activity data from the United States and the euro zone later this week, as well as central bank policy decisions from Turkey and Russia.