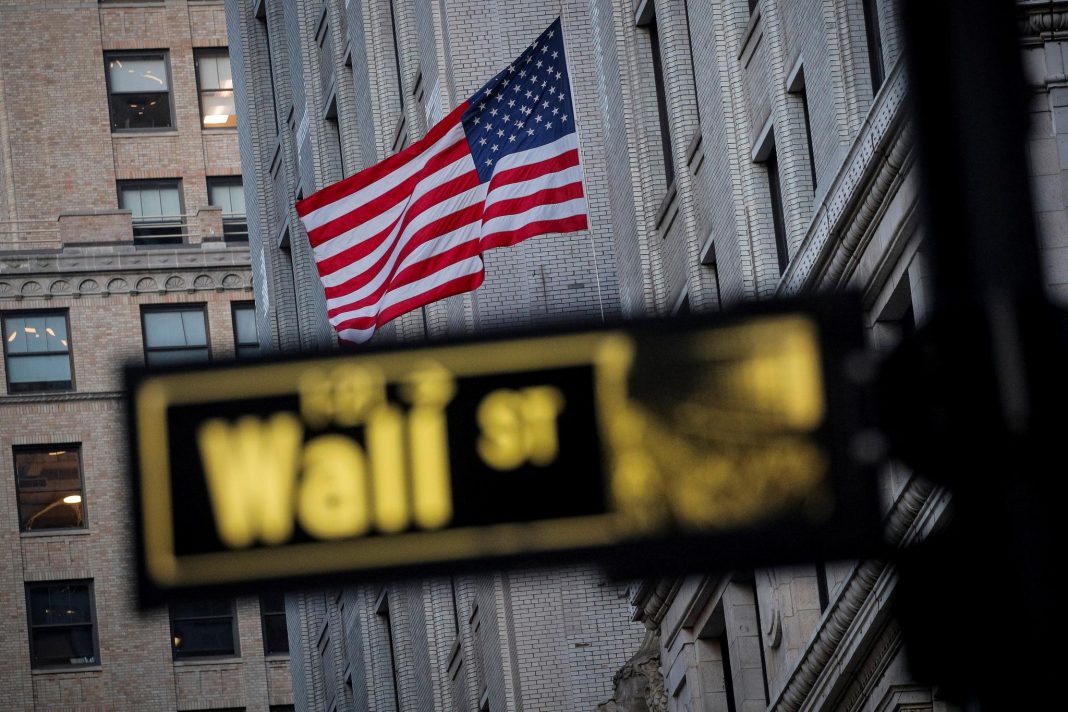 U.S. stock indexes were set to gain on Tuesday as progress toward a massive government spending bill and COVID-19 relief measures kept spirits high, while investors awaited new economic cues from the Federal Reserve’s final meeting of the year.

Talks in Congress were underway late on Monday to agree on a bill to avert a government shutdown, with Democrat and Republican leaders appearing more upbeat about including a fresh round of coronavirus aid, the first new relief measure since April.

Markets have moved in tandem with news on a relief bill, which is expected to further offset the economic impact of the virus outbreak and keep liquidity high.

But concerns over the timing of the bill, as well as a spike in the U.S. coronavirus-related death toll pushed the S&P 500 to a four-day losing streak on Monday, despite optimism over the launch of a nationwide vaccination program.

“There is a likelihood of some amount of stimulus to be passed, but investors are really hopeful of a stronger response to the current situation,” said Rick Meckler, partner at Cherry Lane Investments in New Jersey.

Still, increased cash and ultra-low lending rates have seen investors flocking to stocks for returns through the COVID-19 pandemic, with the technology sector benefiting the most.

“The time-tested big tech names have shown their ability to weather the storm, even during some very tough times with the virus, so investors see them as names that can survive any potential shutdowns and still do well when things go back to normal,” Meckler added.

The Fed is expected to maintain interest rates at near-zero during its two-day meeting starting later on Tuesday and signal it will stay there for years to come. The recent coronavirus vaccine roll-out is also expected to improve the bank’s 2021 outlook.

Moderna Inc’s shares rose about 1% before the bell after the U.S. Food and Drug Administration staff members did not raise new concerns over data on the drugmaker’s COVID-19 vaccine, preparing the way for the U.S. authorization of a second vaccine.

Apple Inc rose more than 1.5% after a report said it plans to increase iPhone production by 30% in the first half of 2021.

Eli Lilly and Co rose 2.1% after the company said it would buy Prevail Therapeutics Inc in a deal potentially valued at $1.04 billion, to expand its presence in the lucrative field of gene therapy. Prevail’s shares surged about 83.0%.