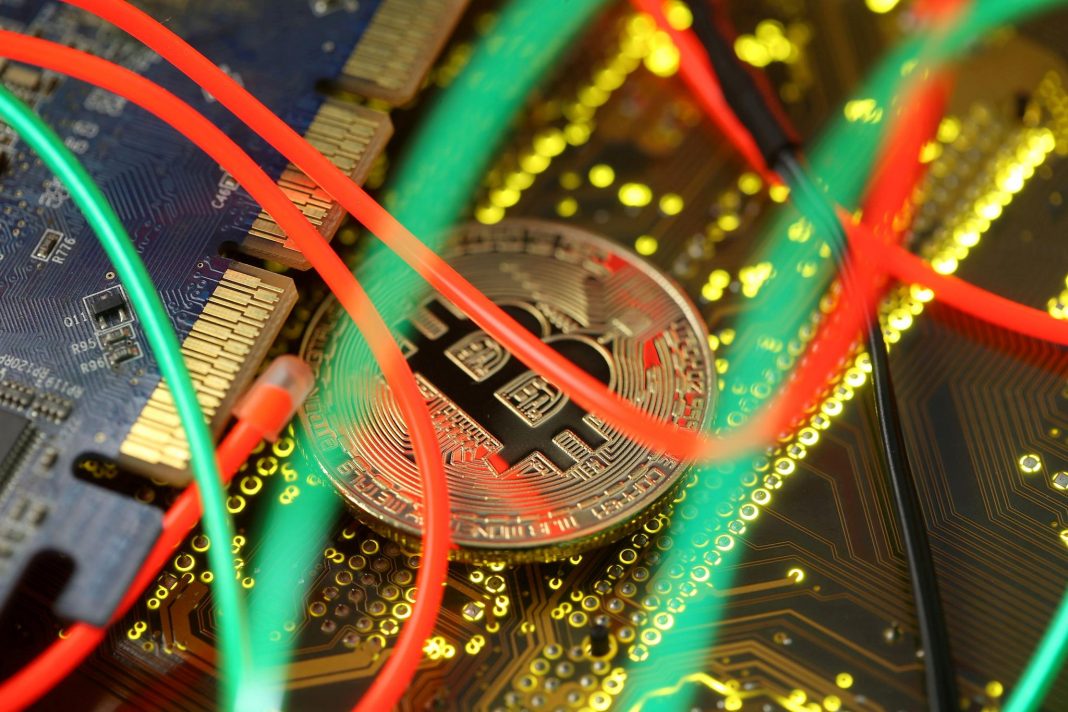 Major bitcoin corporate backer MicroStrategy Inc said on Wednesday it bought another 19,452 bitcoin, worth around $1.03 billion, swelling its holdings of the cryptocurrency and sending the company’s shares 8% higher in premarket trading.

The company, whose Chief Executive Officer Michael Saylor is one of the most vocal proponents of bitcoin, bought the cryptocurrency in cash at an average price of about $52,765 each.

The company earlier this month engaged in an almost $1 billion convertible note offering with the proceeds used for buying bitcoin.

Square Inc Chief Executive Jack Dorsey promised on Tuesday to “double down” on the payment firm’s commitment to bitcoin, the world’s biggest cryptocurrency.

The company’s bitcoin holdings are valued at about $4.48 billion, according to a Reuters calculation.

“We will continue to pursue our strategy of acquiring bitcoin with excess cash,” MicroStrategy’s Saylor said.