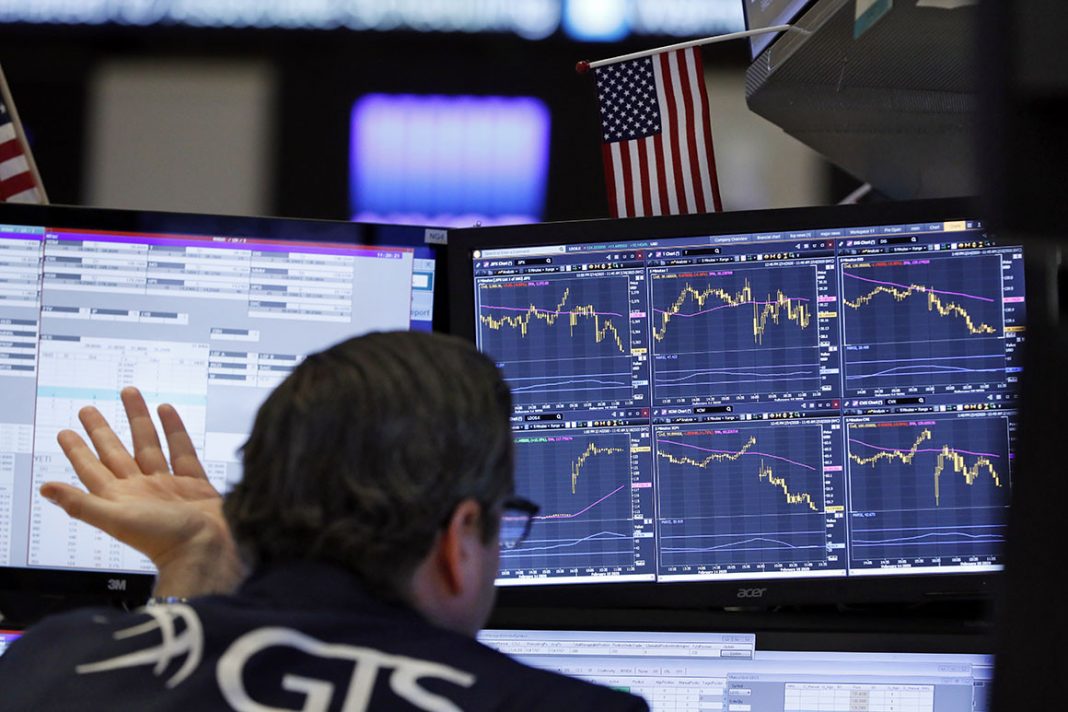 Despite investor sentiment has improved in Europe after mixed-to-negative dynamics during the Asian session, investors remain cautious as coronavirus-related risks continue to weigh on market sentiment on Thursday. Yesterday, US stock markets finished lower after weak economic updates and quarterly earnings provided further evidence of damage caused by the ongoing pandemic.

At this stage, global financial markets remain in limbo, with investors further assessing the potential negative effect of the disease that has spread across the globe and caused massive closures and shutdowns. Despite modest signs that the virus has peaked in some countries, the situation in general remains challenging, with fresh evidence of economic damage from the pandemic adding to uncertainty in the markets.

As such, despite a mild ascent in stock markets, safe-haven demand persists. Gold prices managed to hold above the $1,700 handle during the yesterday’s correction and resumed the bullish movement on Thursday while the greenback stays on the offensive against high-yielding counterparts. Meanwhile, safe-haven currencies like the Japanese yen and the Swiss franc have been under a limited downside pressure and refrain from deeper losses.

In other markets, oil prices struggle after the recent sell-off, making timid recovery attempts. Brent crude remains below the $29 level and could resume the decline at any point should risk aversion reemerge globally. Considering gloomy predictions from the IEA and rising inventories in the United States, sustainable recovery in prices should not be expected any time soon as traders continue to express worries about the waning energy demand across the globe.

Meanwhile, bitcoin was rejected from earlier lows around $6,400 and climbed back above the $7,000 handle. the cryptocurrency is yet to confirm the recent breakout as the upside momentum looks unsustainable. Moreover, it looks like investors tend to take profit around the mentioned psychological level due to the lingering uncertainty in the market. On the upside, the BTCUSD pair may target the $7,400 figure if the $7,000 level turns into support by the end of the week.

AUD/USD at multi-month lows. What’s next?