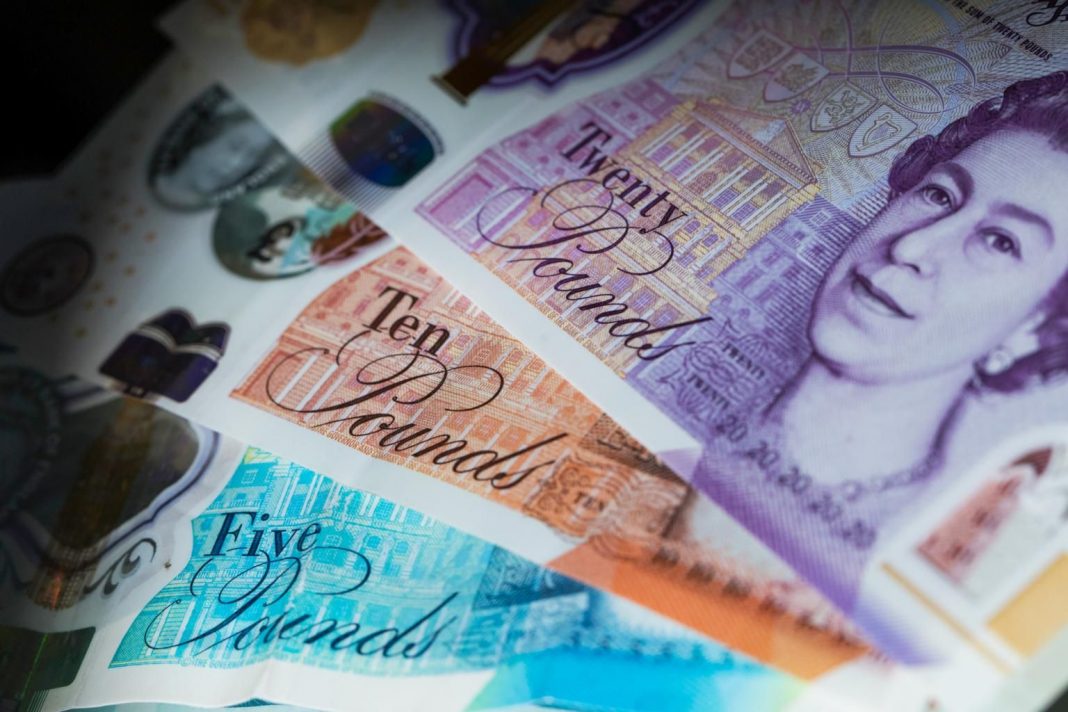 The pound has benefited from improved risk sentiment this month as some economies consider reopening and their coronavirus cases slow, even as experts warn Britain may be on course to become the worst-affected country in Europe.

Sterling had slumped to levels not seen since 1985 versus the dollar in March, but it has since rebounded along with other currencies that sold off, such as the Australian and New Zealand dollars.

The euro had been hurt by indecision among euro zone governments on an emergency economic package, although a compromise deal was struck on Friday worth half a trillion euros.

“The pound was one of the worst performing currencies last month. Britain has a large current account deficit and is seen as vulnerable in crisis conditions – it also performed badly in the financial crisis.

“But we are now moving away from a period of tension and stress in markets, allowing currencies like the pound to gradually recover.”