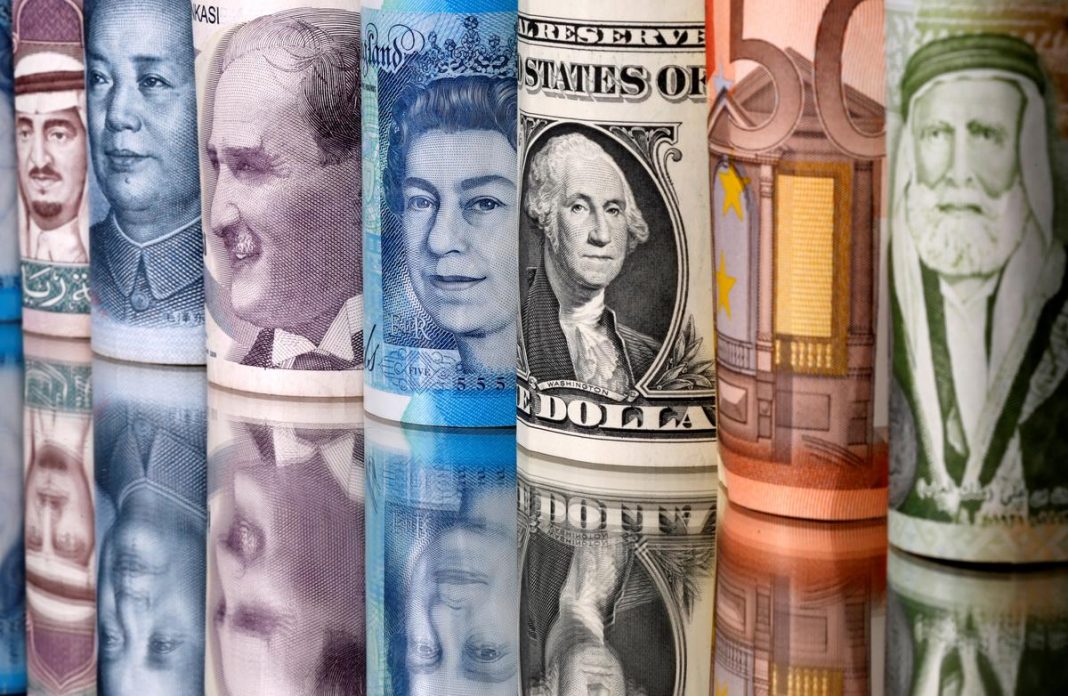 The Fed had mentioned the epidemic 48 times in its latest Beige Book report, suggesting policymakers were highly concerned about the economic damage of the disease.

“The reports in the Beige Book are likely to have been important for the Fed’s inter-meeting rate cut,” said Olle Holmgren, chief strategist at SEB.

As a result, the dollar remained close to the two-month low of 1.1214 it reached against the euro on Tuesday, last trading 0.4% lower at 1.1175. The euro also benefited from traders unwinding their carry trade positions, analysts said.

“Sharper euro falls could emerge quickly” if the coronavirus spreads further in the euro zone, said Lee Hardman, currency analyst at MUFG. “Further euro depreciation may follow despite its outperformance of late.”

Versus the safe-haven Japanese yen, the dollar’s weakness was more pronounced. Dollar-yen was last down 0.7% at 106.81 , a five-month low.

Low U.S. yields and the prospect of even more monetary easing added pressure to the dollar, though data showing U.S. services activity at a one-year high had pushed it higher against the euro in Asian trading.

But the coronavirus outbreak weighed more strongly on the dollar and other major currencies. Mainland China reported a rise in new infections on Thursday, deaths are mounting globally, Italy has closed its schools and California has declared a state of emergency as cases there increase.

The Canadian dollar was down 0.1% against the U.S. dollar at 1.3399, after the Bank of Canada joined the Fed in cutting rates by 50 bps – its largest cut in 10 years – and leaving the door open to further easing. Falling oil prices also put pressure on the loonie.

The Bank of England is leaving rates unchanged for now, and sterling rose to a one-week high of $1.2931 and a three-day high versus the euro of 86.22 pence.

Money markets, however, are pricing in a 25 bps rate cut by the BoE on March 26, incoming Governor Andrew Bailey’s first policy meeting.

Traders will be watching later in the day the release of initial jobless claims and factory orders in the U.S. Both data sets are expected to be weaker.

Dollar steady as markets hunker down for Fed rate cut