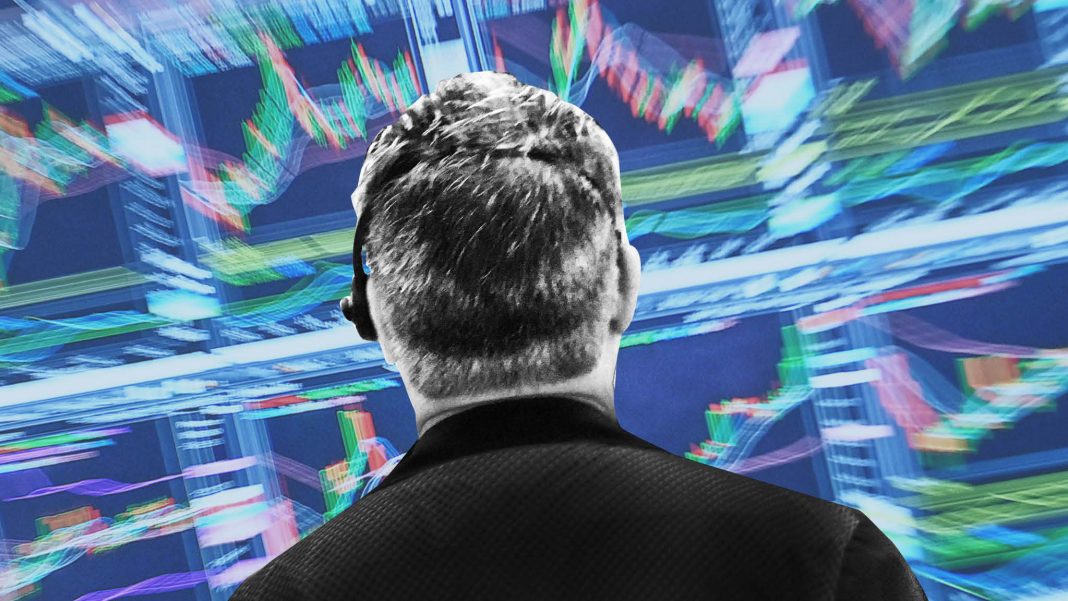 Sentiment was buoyed by data showing France’s coronavirus hospital deaths slowed and Spain’s new cases eased, but the main lift of the session came as Wall Street indexes jumped after the Fed rolled out a $2.3 trillion program to bolster local governments and businesses. [.N]

That overshadowed data showing another week with over 6 million new U.S. jobless claims.

“The Fed has shown the markets they are doing whatever it takes for the economy.”

All eyes were on the fate of a multi-billion euro programme that European Union finance ministers have been struggling to agree on this week. Eurogroup chairman Mario Centeno said the ministers are close to overcoming differences.

All major European sectors rose, with the travel and leisure sector .SXTP – worst impacted by the pandemic – leading gains for yet another day. The sector added 24.5% this week, helping reduce yearly losses to 36%.

Cineworld topped the pan-region index, soaring 27%. Shares of the cinema chain have been on the rise since it announced cost cuts earlier this week.

Keeping oil stocks .SXEP afloat, crude prices gained after sources said Russia and Saudi Arabia have a new deal to cut oil output drastically in response to a collapse in global demand from the coronavirus. [O/R]

The energy index has recouped nearly half of its value following a collapse crash in oil prices, triggered by a Saudi-Russia price war.

“The worst-case scenario, where OPEC and its previous allies fail to commit to production cuts, would be disastrous for oil-producing economies (and) would see both (oil) benchmarks test a single-digit number,” said Hussein Sayed, a market strategist at FXTM.

The STOXX 600 benchmark index has earned back about $1.7 trillion in market value since hitting an eight-year low in March, but remains nearly 23% below its record high as sweeping lockdown measures crush business activity and spark mass layoffs.

The French government more than doubled the expected cost of its crisis response measures, pushing the budget deficit and national debt to record levels. France’s main index was up 1.2%.

With major European firms withdrawing financial forecasts and making dramatic efforts to save cash, analysts expect an earnings recession to deepen in 2020 with a 15.7% slide in the first quarter and 30.2% in the second.

Diageo Plc, the world’s largest spirits maker, became the latest firm to pull its sales forecast and suspend a capital return plan in a bid to shore up cash. But its shares gained 4.4% after shedding almost a fifth of their value this year.