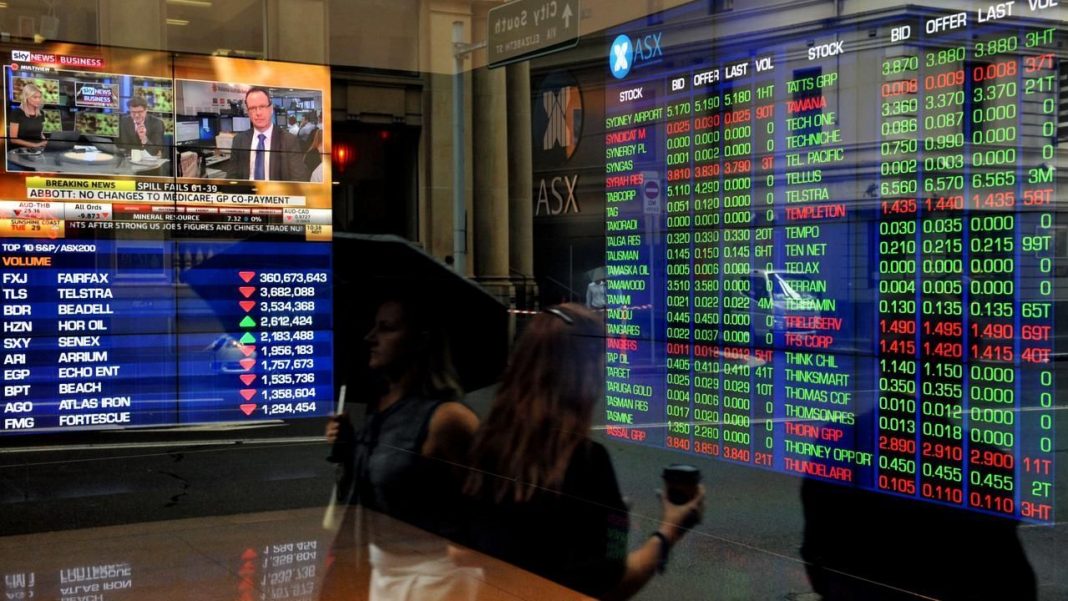 Aussie reached more than ten-year lows last month and has been recovering gradually since then. On Friday, AUDUSD keeps the upside bias but the impetus is limited amid subdued trading on Good Friday. The pair has encountered a fairly strong resistance around 0.6385, where the 50-daily moving average lies. It is possible that the prices will be rejected from here and shift into a bearish correction before resuming the rally.

The Australian currency rose decently this week, in part due to a weaker dollar nearly across the board, as investor sentiment was mostly positive amid some encouraging news about coronavirus. Recently, the greenback came under the additional selling pressure after the federal reserve unveiled a massive stimulus package in an effort to support the small and medium-sized business during the coronavirus outbreak that hurts the domestic and global economy.

Also, the commodity-related Australian currency is supported by expectations of a rally in the oil market as OPEC+ countries are nearing a deal to cut production by 10 million barrels during the next two months. However, it looks like the potential measures by large exporters won’t be enough to eliminate the downside pressure in the market and rebalance it as demand continues to decline dramatically, suggesting more decisive and prolonged measures are needed. Brent crude briefly jumped above $36 but retreated quickly below the $32 handle on Thursday.

From the technical point of view, the pair has now faced stiff resistance in the form of the 50-daily moving average, and unless the Aussie shows a strong daily close above this level, there is a risk of a downside correction from the current levels. On the downside, the immediate support now arrives at 0.63. The daily RSI continues to point to the upside but also starts to show some signs of flattening, suggesting the bears may reenter the game. In case of profit-taking, AUDUSD could get back below the mentioned support zone and extend its potential losses to 0.62, or even lower.