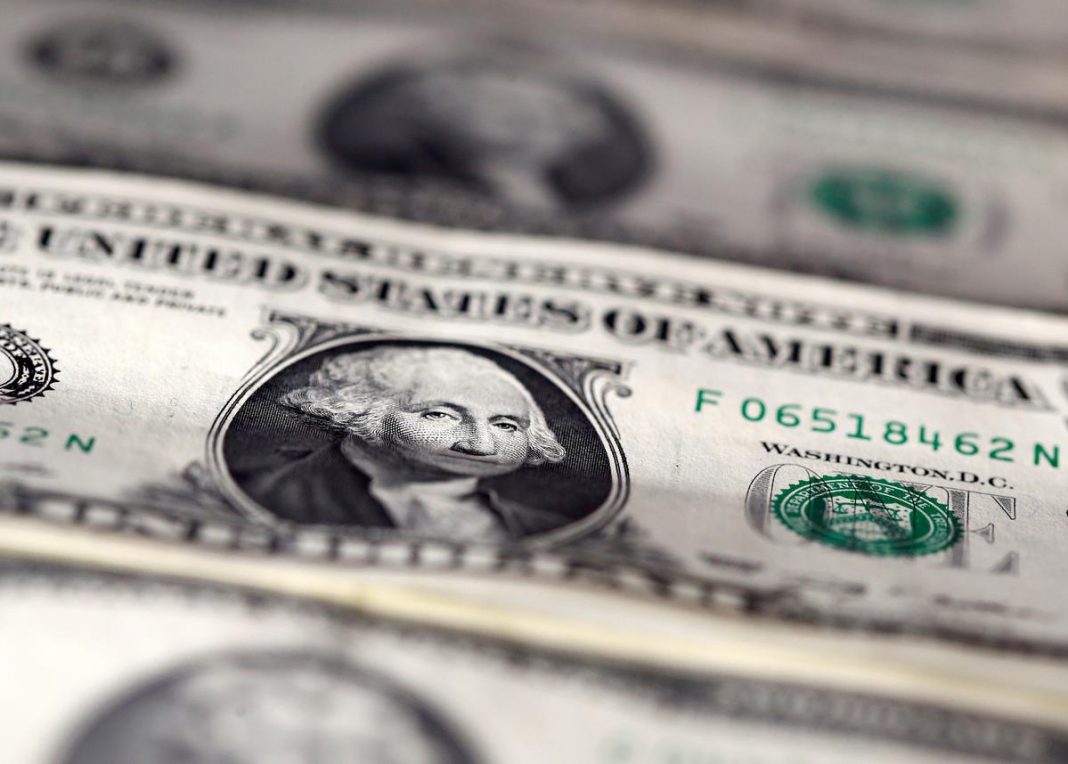 The pound pulled ahead against the dollar and the euro as markets breathed a sigh of relief after British Prime Minister Boris Johnson left intensive care following his hospitalisation for COVID-19 symptoms.

Currencies from oil-producing countries also held onto gains against the U.S. currency, but the outlook remains uncertain due to doubts that a deal between OPEC and its allies for a record oil supply cut would be enough to offset the collapse in global fuel demand.

Risk sentiment has steadily improved this week on tentative signs that the pandemic is slowing in U.S. and European hotspots, but some analysts remain cautious given so little is known about the virus and as many nations continue to grapple with the massive economic damage caused by the outbreak.

“The Fed has taken a lot of different measures, but the end result is a large increase in the supply of dollars,” said Junichi Ishikawa, senior FX strategist at IG Securities in Tokyo.

“Positive news about the virus reduces the kind of panicked repatriation into dollars that we saw earlier this year. The end result is gradual dollar weakness.”

Trading was largely subdued in Asian hours as financial markets in Australia, Hong Kong, Singapore, Britain, and the United States are closed for the Good Friday holiday.

The Fed on Thursday announced a $2.3 trillion programme to offer loans to local governments and small and mid-sized businesses, the latest step to backstop the U.S. economy as the country battles the coronavirus crisis.

The Fed has also slashed interest rates to zero, restated quantitative easing, and increased dollar liquidity to combat a shortage in money markets, leaving the dollar in the grip of bears in the spot market.

New York, the U.S. state most afflicted by the coronavirus, offered fresh evidence that the arc of the disease caused by the virus was flattening.

The greenback last traded at 108.41 yen, unchanged for the week as concern about an increase in coronavirus infections and the declaration of a state of emergency in Japan offset dollar selling.

The coronavirus first emerged in China late last year and has since spread around the world, infecting more than 1.5 million and claiming more than 90,000 lives.

On the Chinese mainland, the yuan headed for a 0.8% weekly gain against the dollar as China continues to report a decline in new coronavirus cases.

The Australian dollar, which is highly sensitive to risk sentiment because of Australia’s dependence on China and the global commodities trade, jumped by 6% against the greenback this week, highlighting easing stress in global markets.

The pound held steady at $1.2465 on Friday, and headed for a 1.6% gain this week. Against the euro EURGBP=D3, sterling was on course for its third consecutive weekly gain.

The British prime minister on Sunday became the first world leader to be admitted to hospital for persistent symptoms of COVID-19, the illness caused by the novel coronavirus.

This initially raised concerns about a leadership vacuum, but Johnson’s condition has gradually improved.

The Canadian dollar, the Norwegian crown, and the Russian ruble were all higher against the dollar for the week, but further gains are in doubt.

Mexico has delayed an agreement reached by OPEC+ to cut oil output by 10 million barrels per day that was agreed on Thursday, according to Kuwait’s oil minister.

Investors reacted negatively to early details of a supply-cut agreement between members of OPEC and its allies by selling crude futures, suggesting these cuts may not be enough to offset an expected drop in global demand.