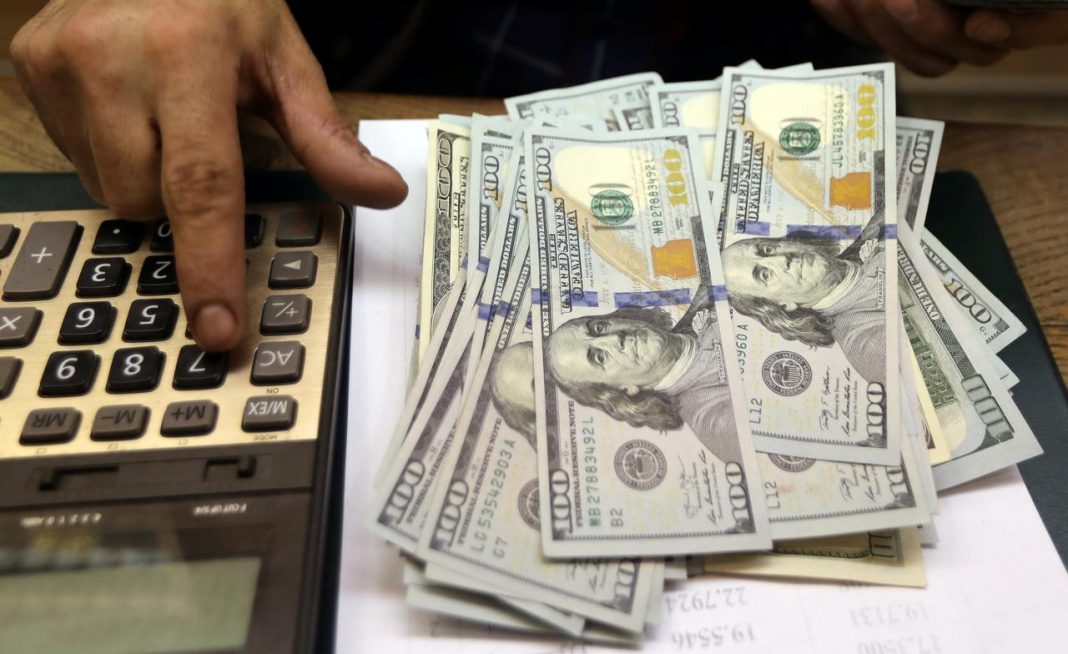 The dollar was largely steady against other major currencies on Wednesday as investors braced for a rate cut by the U.S. Federal Reserve and an advance reading of economic growth in the third quarter that could shed light on the rate outlook.

Sterling was a tad firmer, with Britain now set to hold its first December election in almost a century after Prime Minister Boris Johnson finally won parliamentary approval for a snap ballot to break the Brexit deadlock.

For now the spotlight turned to the Fed, which is expected to cut rates for a third time in a row when it concludes its two-day meeting on Wednesday.

An advance reading of economic growth data in the third quarter is due out before the Fed concludes its meeting and comes ahead of other major data releases such as Friday’s non-farm payrolls report.

Economists polled by Reuters expect the U.S. economy grew 1.6% in the third quarter, compared with 2% the previous quarter.

“In the last 4-5 weeks there has been a concern that the consumer part of the market is starting to slow and that could mean more cuts next year,” said Derek Halpenny, European head of global markets at MUFG in London.

“So what lies ahead post the Fed meeting, the GDP data, payrolls will shape market expectations in addition to what (Fed chief Jerome) Powell will say today.”

The dollar was steady against the euro at $1.1114 EUR=EBS and marginally lower versus a basket of six other major currencies at 97.68 .DXY.

Against the Japanese yen, the greenback was little moved at 108.83 yen JPY=EBS, not far from its three-month high of 109.07 yen touched on Tuesday.

Investors are watching for any indication that further cuts are likely, with futures pricing suggesting more easing is expected in 2020. If that is not foreshadowed, traders expect the dollar to rise.

“The Fed is treading a fine line at the moment and there’s no incentive to get off that and make a strong case one way or another on rates,” said Neil Mellor, senior currency analyst at BNY Mellon in London.

Optimism that Washington and Beijing would finalize the first-stage of a trade deal next month had boosted risk assets in recent days, but markets have turned wary.

A U.S. administration official said on Tuesday an interim trade agreement between the United States and China might not be completed in time for signing on the sidelines of an Asia-Pacific summit in Chile next month, but that does not mean negotiations are falling apart.

The Chinese yuan inched up marginally as investors awaited the outcome of the Fed meeting and more clarity on how Sino-U.S. trade talks are going.

In the spot market, offshore spot yuan CNH=EBS was last changing hands at 7.0550 per dollar, 0.15% firmer on the day.

Sterling meanwhile drew support from hopes that a disorderly Brexit can be avoided with focus now on the December snap election.

The British pound was last at $1.2891 GBP=D3, a tad firmer on the day but below five-month highs above $1.30 hit earlier this month. It was also a fifth of a percent firmer against the euro at 86.20 pence EURGBP=D3.