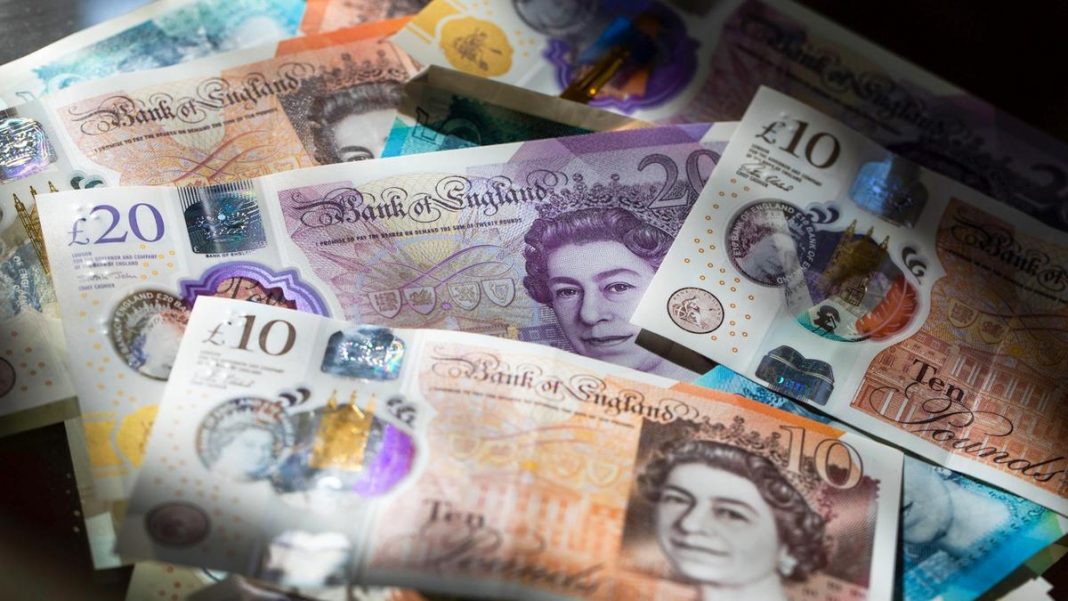 The final composite Purchasing Managers’ Index covering the two sectors fell to 36.0 from a preliminary “flash” reading of 37.1, and 53.0 in February, data firm IHS Markit and the Chartered Institute of Procurement and Supply said.

“However (it) is unlikely to have a long term impact if the same weakness is observed globally,” said Cooper. “The pound’s rollercoaster ride against the dollar is likely to continue as the global pandemic and central bank stimulus measures continue to drive direction.”

As COVID-19 spread around the world, claiming more victims and effectively shutting down many cities, the pound sunk to its weakest in decades last month as investors turned to less risky currencies, such as the U.S. dollar.

It has recovered some ground since then as the British government and Bank of England stepped in to provide stimulus to the economy and avoid a collapse in the labour market.

Ulas Akincilar, head of trading at online platform INFINOX, said there were “two modest silver linings” from the dismal PMI numbers: a fall in cost inflation and the mitigation of job losses as companies opt to furlough staff rather than lay them off.

This offers “scant comfort”, he added.