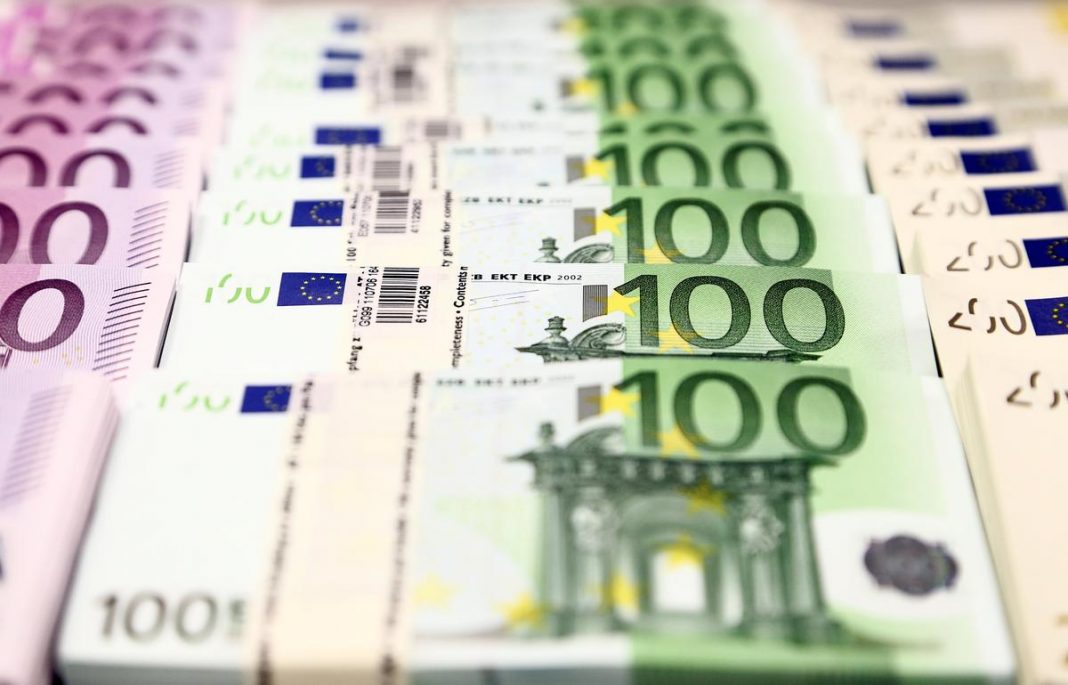 But the moves were tiny and well within recent ranges due to the presence of large option expiries around current market levels.

“It is a sign that major players are getting serious about pushing the limits toward what we think will inevitably be needed: region-wide fiscal spending to offset the costs of the crisis,” John Velis, an FX strategist at BNY Mellon said, referring to the Franco-German proposal.

France and Germany proposed on Monday a 500 billion euro ($543 billion) Recovery Fund to offer grants to regions and sectors hit hardest by the coronavirus pandemic and to allow borrowing by the European Commission on behalf of the whole EU.

While the scale of the proposed fund is relatively small compared to the size of some of the larger European economies, the proposal has reduced some of the selling pressure on the euro by hedge funds seen in recent weeks.

The euro’s gains pushed the dollar onto the back foot, with the greenback holding near a three-week low of 99.225 hit in the previous session =USD.

Broader currency market volatility fell to its lowest level in more than two months as investors waited for the outcome of the Federal Reserve’s policy minutes from the last meeting .DBCVIX.

Elsewhere, New Zealand central bank chief Adrian Orr backtracked a little from the possibility of negative rates – a prospect he had flagged just days before – lending support to the kiwi dollar.

But a distinct tone of risk aversion was evident in markets, with the Swiss franc firming against the U.S. dollar and the euro.