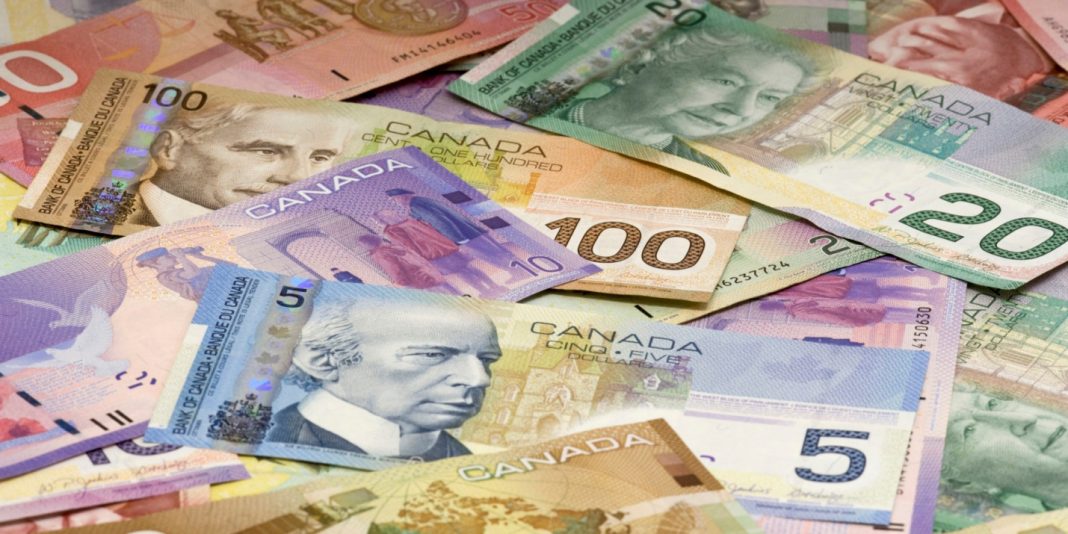 On Wednesday, the USDCAD pair traded with gains and closed the day in the green zone near the 1.4190 level. However, today’s modest rally in oil prices supported the Loonie and the major dropped to the 1.4120 region.

The standoff between Saudi Arabia and Russia is far from abating. The kingdom said that it ‘had always welcomed the cooperation among oil producers based on level playing field and fairness’ and blamed Russia in disruption of the OPEC+ deal. Nevertheless, the White House Adviser Robert O’Brien stated that the US would work with the world’s largest oil producers to stabilize the situation on the oil market and address high volatility. The US President in his turn mentioned that the two countries held negotiations on how to resume the cooperation and end the price war. Trump added that the US would step in ‘at the appropriate time’. In response, oil went up boosting the Loonie and weighting on USDCAD.

Another factor that gave a helping hand to the black gold was China’s intention to start buying oil for its state reserves. The decision was determined by the low prices on the market. And though it didn’t come as a great surprise as China is the world’s largest oil importer, its intervention may keep the commodity’s head above water at least for some time.

Meanwhile, the US Dollar starts losing its upward momentum as traders fear dismaying reports from the US labor market. The number of initial jobless claims, which will be published today, may rise to 5.5 million. Last week the reading arrived at 3.283 million. And no wonder, given the current dire situation in the States where the pandemic took the lives of more than 5,000 people.

On Friday, the US will release its all-essential nonfarm payrolls that are expected to drop 100K. However, in March the impact of the new epidemic won’t be felt yet so the numbers may weaken in the following months that is not very good news for the USD bulls.