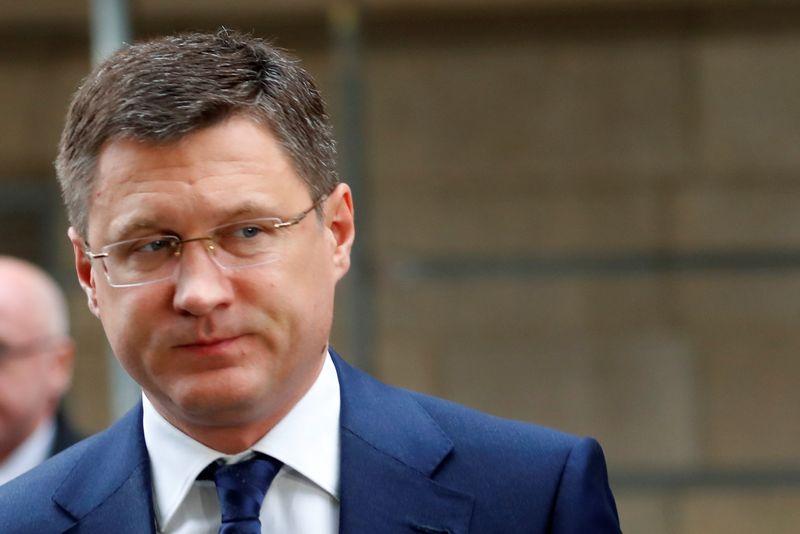 Data from the ministry released on Thursday by Interfax also showed that Russian oil production was 11.29 million barrels per day (bpd) in March, unchanged from a month earlier.

International crude prices have fallen about 50% to under $26 a barrel since the Organization of the Petroleum Exporting Countries (OPEC) and other large oil producers led by Russia failed last month to extend their output deal.

However, prices jumped 10% on Thursday after U.S. President Donald Trump said he expected Saudi Arabia and Russia to reach an agreement soon to end their battle for market share.

Novak said Russia has not yet discussed the oil market situation with Saudi Arabia but did not rule this out.

The Kremlin said on Wednesday that Russian President Vladimir Putin had no immediate plans to have a phone call with the Saudi leadership about the oil market but such talks could be set up quickly if necessary.

Putin has urged global oil producers and consumers to address “challenging” oil markets while Trump has said that oil cheaper “than water” was hurting the industry.

Saudi Arabia’s crude supply rose on Wednesday to a record of more than 12 million barrels per day, two industry sources said, despite a plunge in demand triggered by the coronavirus pandemic and U.S. pressure on the kingdom to stop flooding the market.

In the first three months of the year, Russia’s oil and gas condensate output edged up 0.7% from a year earlier to 140.35 million tonnes. Natural gas production fell by 12.3% in March in annual terms to 59.41 billion cubic metres.

Russian oil exports to countries outside the former Soviet Union rose 3% in the first quarter from a year earlier to 62.98 million tonnes, Interfax said. 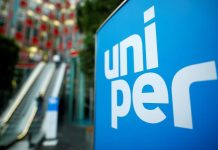 Euro struggles ahead of ECB meeting