Home Economy These states could be hit with the biggest job losses from the... 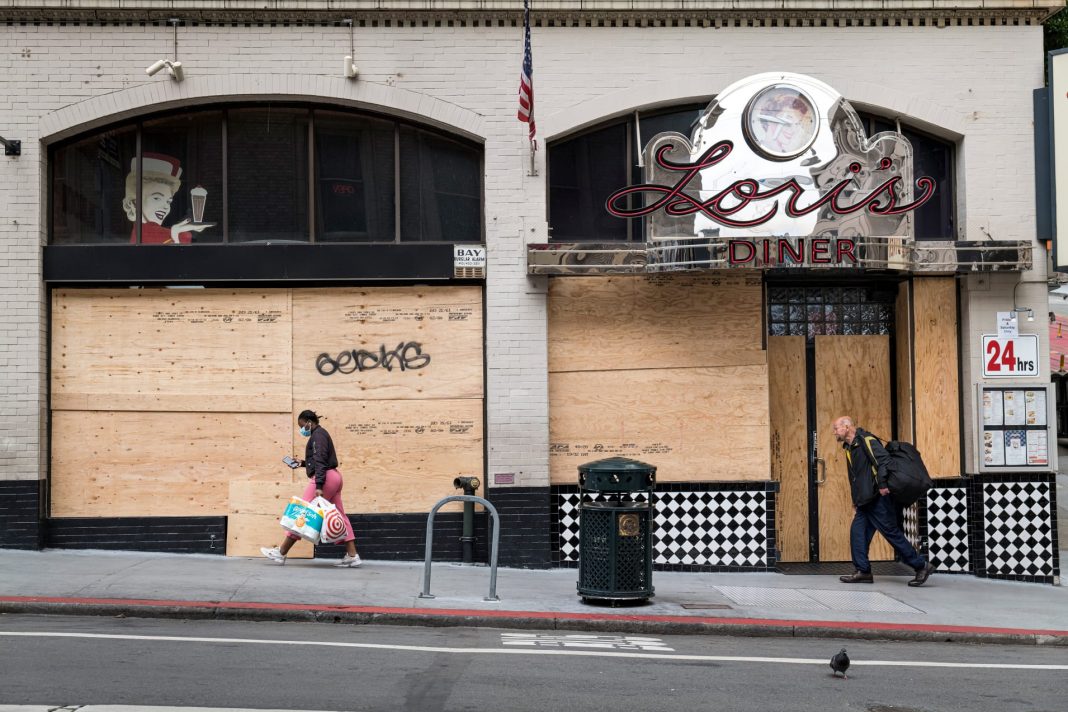 The regions feeling the biggest impact may also see the fastest growth when they recover, according to an analysis Wednesday from IHS Markit

“The states and metros hit hardest will generally be among the fastest growing over the ensuing recovery as activity that fell most sharply during the downturn has the greatest room for growth as conditions normalize,”  IHS Markit economist Karl Kuykendall wrote in the report.

The latest figures from the government on national job losses are scheduled to be released Friday. It will take another two weeks before state level numbers are available.

States that rely heavily on tourism have already taken a big hit, including Florida and Nevada, where the IHS Markit analysis sees employment falling by 9.8% and 7.9%, respectively, by the end of this year.

In the Midwest and Northeast, states that rely on manufacturing will be hurt most by plant shutdowns. Energy-reliant states like Texas, North Dakota, New Mexico, Oklahoma and Alaska are also especially vulnerable after a steep plunge in oil prices as demand has fallen.

However, rural states like South Dakota, Nebraska and Iowa will likely fare better than most, according to the HIS Markit analysis, because they are home to fewer of the industries hurt most by the pandemic.

Here are state by state job loss projections from the analysis: