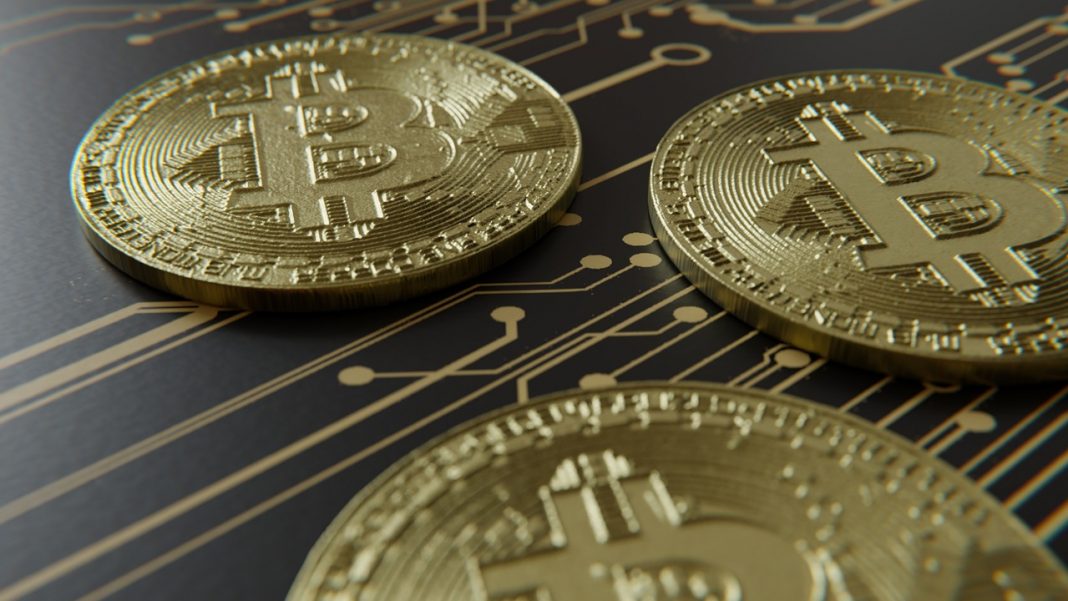 Bitcoin price remains in a tightening range, with consolidation persisting amid low volatility in the cryptocurrency market. BTCUSD failed to confirm a break above the $7,000 psychological level and has settled marginally below this important hurdle these days.

Of note, market reaction to a widespread risk aversion witnessed yesterday was fairly muted despite a record sell-off in the oil market, suggesting there is no correlation between bitcoin and oil prices. The leading cryptocurrency by market capitalization received support around $6,750 recently but still lacks the upside momentum to make a decisive break above the mentioned psychological level.

Interestingly, bitcoin price volatility is very low these days despite the upcoming halving scheduled for May. It looks like investors have taken a wait-and-see approach now, suggesting a breakthrough may lie ahead. The question is in what direction the digital currency will go. On the one hand, traders may prefer to send the prices lower before buyers reenter the game and push BTCUSD above $7,000. On the other hand, the fact that the token refrains from fresh losses may point to its readiness to resume the ascent after the current consolidation. Anyway, it is widely expected that the pair will rally ahead of the halving event.

From the technical point of view, there is a bullish sign on the daily timeframes as the 50-daily moving average around $6,800 has turned into resistance. A daily close above this level will confirm bitcoin’s bullish bias. However, as the daily RSI remains unbiased in the neutral territory, the coin will likely remain in a consolidation mode for some time before a breakthrough takes place. On the downside, a break below $6,750 could send the prices to $6,400. In this scenario, BTCUSD may retarget the $6,000 handle. So far, the possibility of this outcome looks rather low at this stage despite bearish risks persist as long as the cryptocurrency remains below $7,000. In the longer term, the pair may target the $8,000 barrier, where a stiff resistance lies in the form of the 100- and 200-daily moving average.

Bitcoin stuck in a tightening range. Breakthrough ahead?