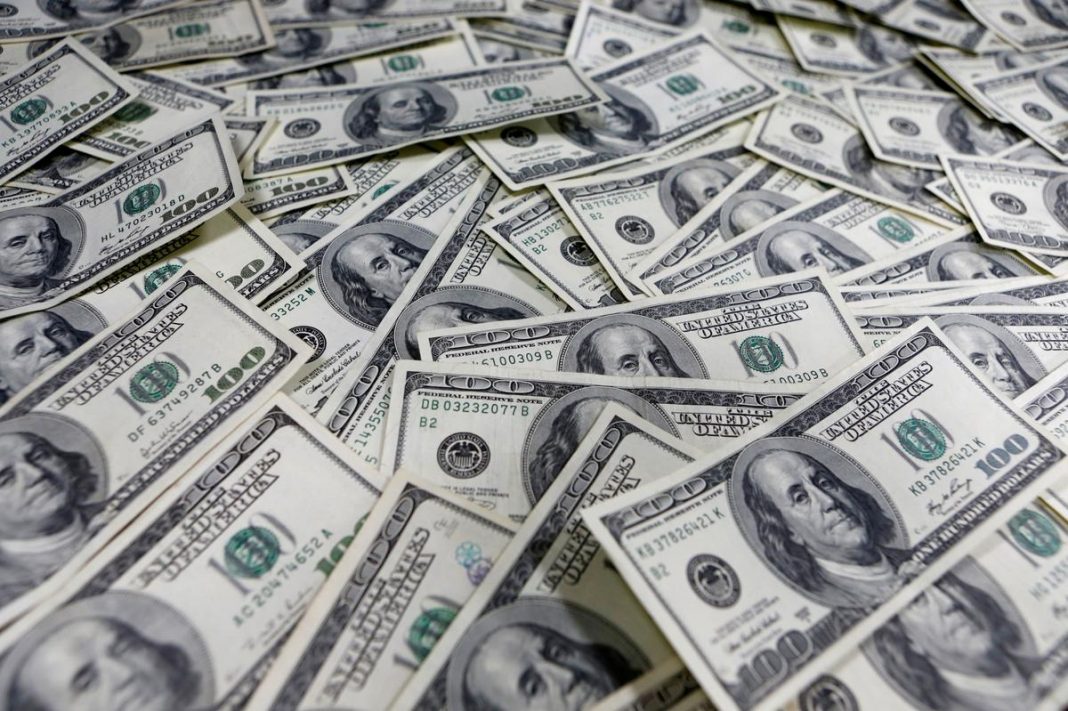 The Federal Reserve on Sunday slashed rates to zero and launched a new bond purchase programme. Other central banks have taken similar measures but the moves have so far failed to stem liquidity strains and market panic.

Central banks have also cut pricing on their swap lines to make it easier to provide dollars to financial institutions around the world.

The Bank of Japan on Tuesday made its biggest injection of dollar funds since 2008 and South Korea also pledged to act soon.

But funding markets show continued stress in sourcing the greenback.

Three-month euro/dollar cross-currency basis swap spreads EURCBS3M=ICAP rose as high as 120 basis points – its widest since late 2011 – before falling back to 39 basis points.

The U.S. currency had initially fallen in early March as U.S. government bond yields tumbled, but the dollar has since rebounded, and measured against a basket of major currencies is now up more than 5% since March 9.

The U.S. Federal Reserve said on Tuesday it would reinstate a funding facility used during the 2008 financial crisis to get credit directly to businesses and households.

U.S. President Donald Trump announced a plan on Tuesday to send money to Americans immediately to ease the economic shock from the coronavirus crisis.

Data on Tuesday showed that U.S. retail sales unexpectedly fell in February, with households cutting back on purchases of a range of products, and the coronavirus outbreak is expected to depress sales in the months ahead.

The Reserve Bank of Australia has reiterated it stands ready to ease policy further in the face of the unprecedented spread of the coronavirus, adding to speculation about aggressive stimulus measures this week.