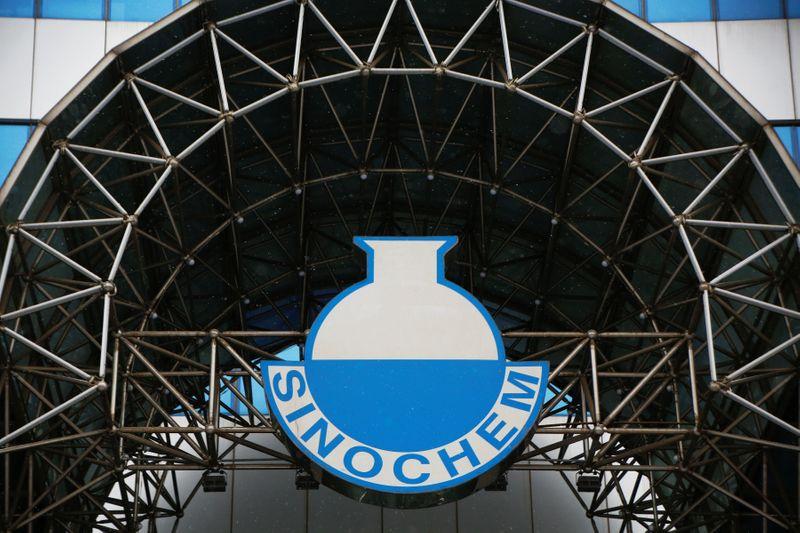 In February, Washington ramped up pressure on Venezuela, by sanctioning Rosneft Trading SA, the Geneva-based trading unit of Rosneft, that President Donald Trump’s administration said provides a financial lifeline to President Nicolas Maduro’s government. The U.S. Treasury has set a May 20 deadline for companies to wind down operations with the firm.

Sinochem’s move to avoid Rosneft’s oil highlights the impact that U.S. sanctions have had on global commodity markets despite close relations between China and Russia, especially as Moscow is embroiled in an oil market share war with Saudi Arabia.

Washington has previously put in place and removed sanctions on a unit of Chinese shipping giant COSCO and on Rusal, the world’s largest aluminum producer after Hongqiao, which has rattled global commodity trade.

“It looks like a political game: U.S. and (Saudi) Aramco want to punish Russia and now China can’t help them,” said one of the sources.

Sinochem, in a crude purchase tender issued on Monday, highlighted in yellow newly imposed restrictions that any crude oil offers shall not come “from or related to Rosneft Oil Company and its subsidiaries and affiliates”, according to a document reviewed by Reuters.

The tender is to buy crude for Sinochem’s refinery in Quanzhou, in southeastern China’s Fujian province, with cargoes to be delivered between May 20 and June 10, the document showed.

Sinochem excluded Rosneft’s cargoes in its latest tender because of concerns that Washington may unexpectedly widen sanctions to other parts of Rosneft before the cargoes arrive in China and ahead of the oil’s payment, the sources said.

Rosneft shares fell 6% at the start of trading on Monday after Reuters first reported the Chinese move, but recovered some ground and were later trading down more than 2%.

Rosneft and Sinochem did not immediately respond to requests seeking comment.

Russia has condemned the U.S. sanctions, saying they amounted to unfair competition and would not deter Moscow from continuing to work with Venezuela.

Oil ticks up as rising crude stocks are offset by products...