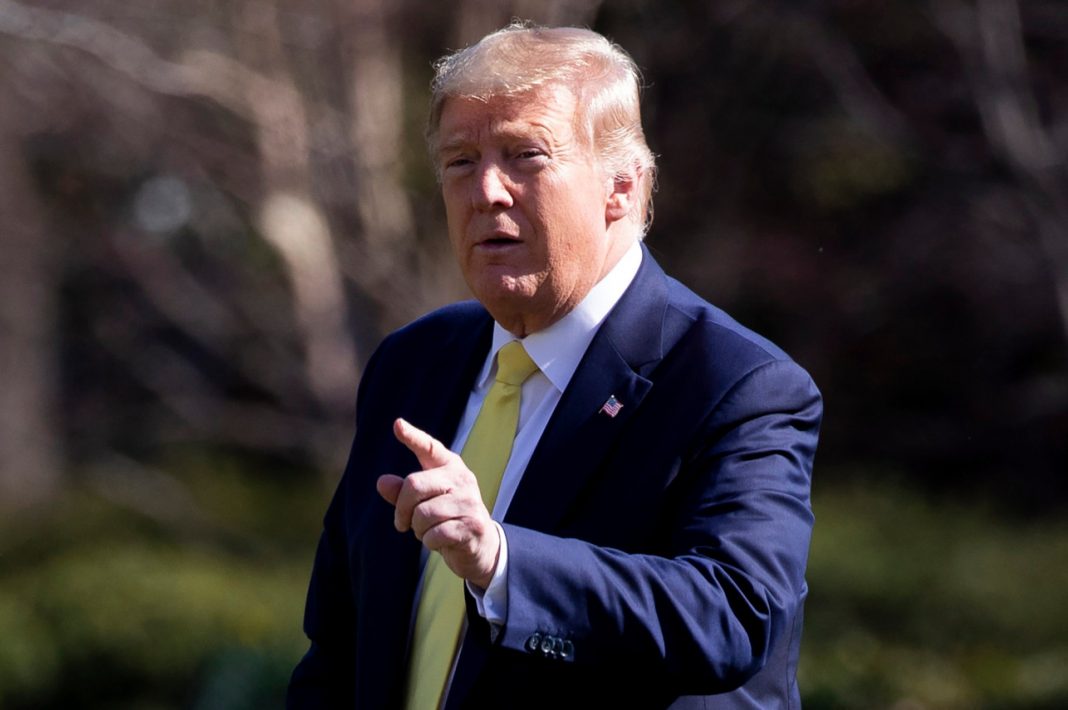 President Trump keeps hitting bad notes when it comes to the coronavirus threat; the nation needs him to adjust.

With many Americans fearing a crisis that could leave hundreds of thousands dead, political leaders have a duty to show they’re taking the risks seriously — not feeding panic, but acknowledging the simple fact that no one knows for sure how this will play out and that things could indeed get dicey.

Don’t underplay everything. Admit that the country could be facing a real test.

Make sure your team is providing the most accurate possible information about the dangers and how the health-care system and government at all levels are preparing and responding.

If things turn out better than feared — as they likely will — then there’s no harm done.

But it doesn’t build confidence for the chief executive to be all business-as-usual. It was a mistake to do that Florida fundraiser on Monday; the public wants its leaders focused on working to reduce risks and planning for how to handle trouble.

And sorry: It’s not the media’s fault the stock market’s tanking. The Dow dipped steeply when SARS hit in 2003 and again for H1N1 in 2009 — only to recover rapidly when the threats proved minor.

And the current crisis already involves some serious, if short-term, economic hits: China’s virtual shutdown for a month disrupted global supply chains, while Italy’s most productive areas have been in their own lockdown — which could trigger fiscal trouble there and even a new euro crisis. Plus, the Saudis and Russians are now upending the oil markets, tossing more chaos into the mix.

Voters won’t blame Trump for any of this: US employers were still adding jobs at an excellent clip in February, and no president can stop a virus from popping up in China and disrupting the global economy.

But the public is likely to resent a president who reacts to a potential crisis by fulminating online as if it’s all about him.

It’s not, sir: It’s about all Americans — and they want you recognizing that.