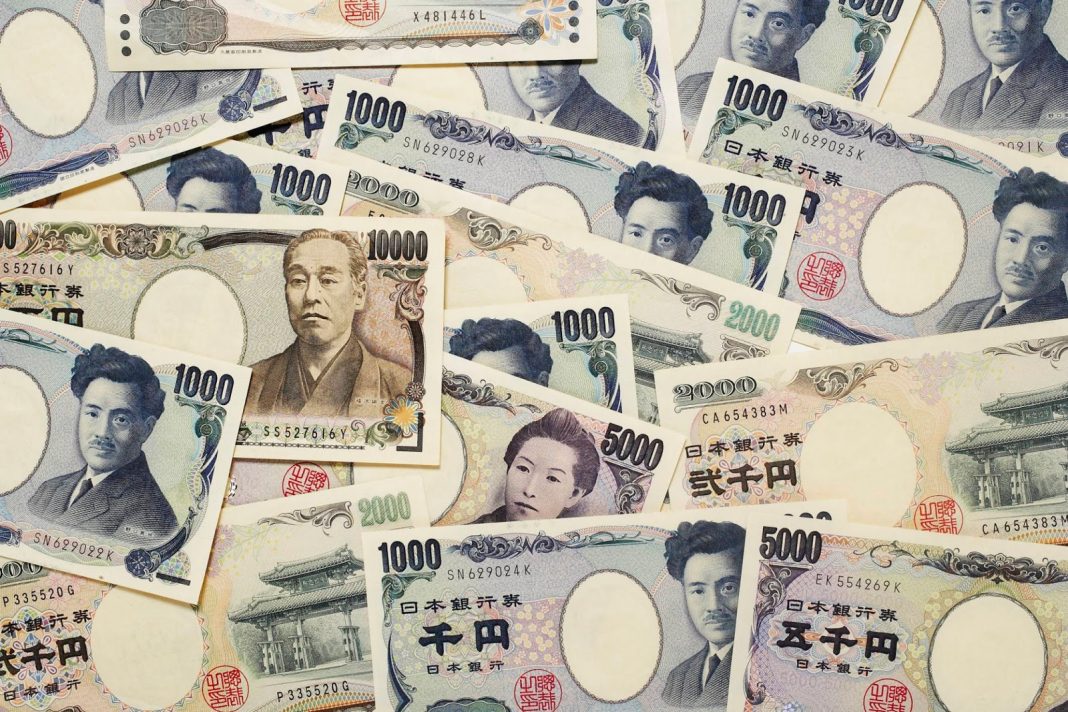 A volatile and eventful weekend took its toll on the USDJPY pair. During the Asian trading, the major refreshed multi-year lows at 101.55. And despite subsequent recovery of nearly 100 pips, USDJPY is still deeply in the red zone below 102.50.

Three factors are behind the pair’s sharp decline. Coronavirus stubbornly doesn’t want to give its ground as the number of infected people all over the world already reached 110,000. Italy is heavily hit by the disease – the government decided to cancel all public events and impose a lockdown on the country’s north including Milan as the number of patients climbed from 5,883 up to 7,375 over the weekend. Germany confirmed that more than 1,000 people were tested positively for coronavirus (yesterday the number was 902). Moreover, the coronavirus impact on the global economy begins to be felt. That frightens investors who prefer the safe-havens such as the Japanese yen that edges higher dragging the pair south.

Meanwhile, on Friday the OPEC deal collapsed as Russia refused to proceed with further oil cuts proposed by Saudi Arabia. Russian energy minister Alexander Novak said that starting from 1 April OPEC+ countries would have no obligations to cut. As retaliatory measures, Saudi Arabia promised to raise its oil production and offered huge discounts on its crude to attract new customers next month. In response, oil prices lost more than 30% that had a sort of knock-on effect on the markets: equities nosedived as well as the US Treasury yields that weighed on the USD and the pair in general.

Amid such an unstable situation, the uncertainty increases as traders are getting more and more convinced that the Fed will cut its rates by 50 bps to support the economy, protect it from negative impacts and sustain growth at the March meeting. On the speculations, the USD keeps its bearish bias intact preventing USDJPY from staging a rebound.

From the technical point of view, the USDJPY pair sits under the 102.50 level below its SMA200 on the 1-hour chart (today at 107.80) and the SMA200 on the 4-hour chart. The sellers are dominant and while the markets are in panic they will keep on controlling the market. The support is at 101.55, 101.00 and 100.00 while the resistance is at 105.70, 106.95 and 107.70. Coronavirus and oil situation remain the main themes that will be watched closely by traders so even significant macroeconomic releases may be left aside.