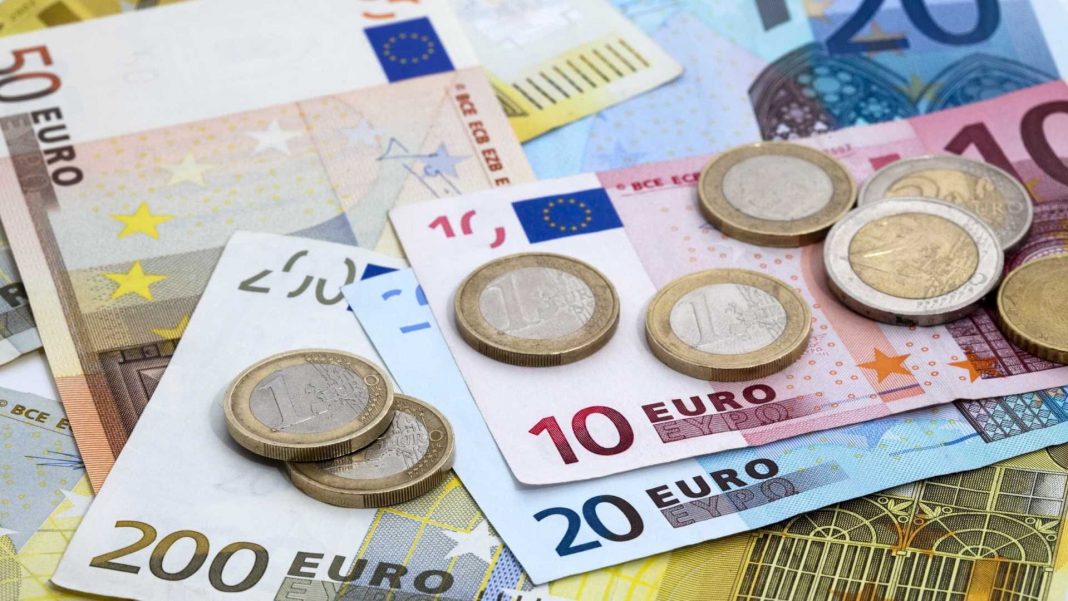 After positive dynamics and a close near the mid-1.1400 region seen yesterday, the EURUSD pair lost its shine, declined and breached the 1.1400 mark amid risk recovery.

On Tuesday, the dust settled and markets regained composure after volatile ‘Black Monday’. Coronavirus remains the main theme and continues to determine trading sentiment – South Korea confirmed 131 new cases and 3 more deaths while mainland China reported 19 new infected patients and 17 deaths – however, coordinated actions of the most influential central banks all over the world that aim to tackle the virus spread and stop its negative economic impact got a warm welcome from markets. Indeed, Australian PM Morrison said that the government was preparing to announce a stimulus package to back up the economy undermined by the disease while Japanese finance minister Aso mentioned that Japan would introduce a package of economic steps on coronavirus. So, stocks managed to benefit from the news and gained some ground: US equity futures edged higher in tandem with Treasury yields that contributed to the US Dollar rise and weighed on the major.

Meanwhile, on Thursday the ECB will hold its monetary policy meeting and the traders expect it to cut the deposit rate by 10 bps. However, the room for maneuver is limited as the Bank’s cash rates are already negative (-0.5%). Thus, some experts think that other instruments, such as looser terms for TLTROs or mass bond purchases, may be introduced. Anyway, these speculations dent the shared currency and contribute to the EURUSD fall.

Nevertheless, further major’s dynamics are not clear yet and may be quite tricky as on 18 March the Fed will announce its decision on rates that may influence the US Dollar moves. According to the CME FedWatch data, markets are pricing in a 73% probability of a 75 bps rate cut. If so, the greenback may suffer losses that will be a nice chance for EURUSD to attempt a rally.