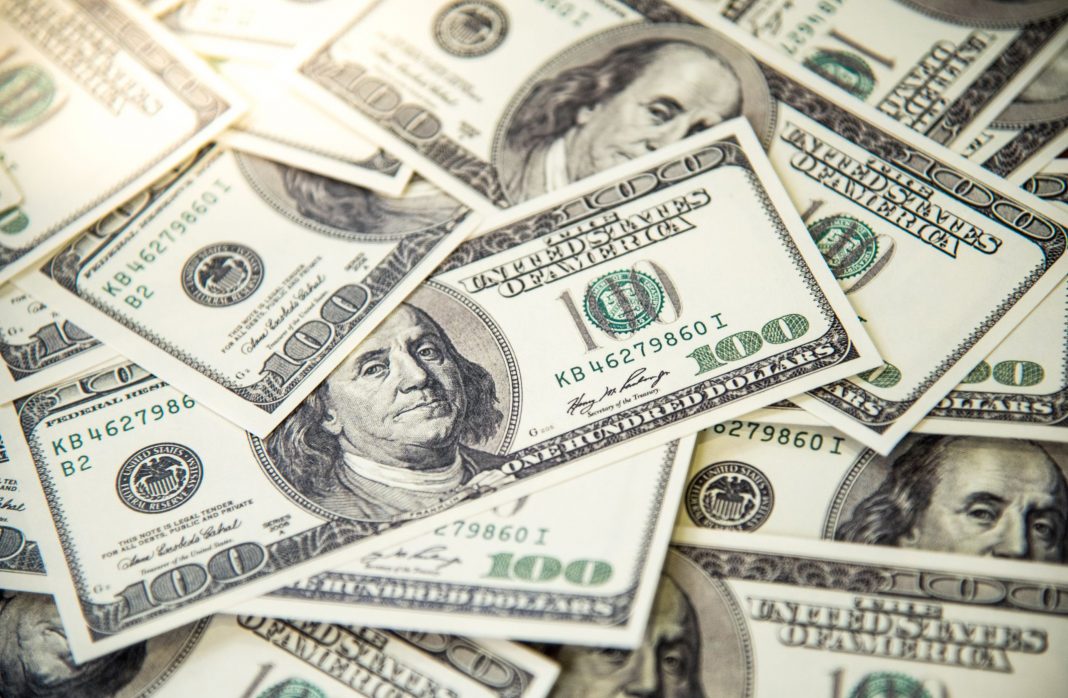 On Tuesday, the US Dollar changed gains with losses and traded in the tight range of 97.09-97.65. However, it came under a heavy pressure and dropped sharply after the Fed’s emergency cut. The USD index pierced the 97.00 area (low Dec 11) and may continue its plunge.

Earlier today, the greenback was supported by the expectations of a coordinated rate cut by the most influential central banks and edged higher. Further, in its statement G7 repeated that they would use all possible instruments to ensure strong economic growth, support price stability and reduce downside risks, however they didn’t mention the highly anticipated coordinated move on the rates. The absence of such a decision disappointed markets and weakened the USD across the board. In response to these comments, the S&P 500 futures entered the red zone while the DXY declined to 97.44 but later managed to pair some losses.

Meanwhile, in the NA trading in an emergency move the Fed cut its rate by 0.25% to the 1-1.25% range. The US Central Bank emphasized solid economic performance but acknowledged that coronavirus posed increasing risks to the US economic activity. Due to this reason as well as to achieve inflation goals and spur growth, the FOMC decided to cut its key benchmark interest rate. On the announcement, the US Dollar quickly declined and challenged the 97.00 mark.

The statement affected the dynamics of the major US dollar currency pairs as well: EURUSD strengthened to the 1.1190 region, GBPUSD peaked to the 1.2830 mark but then lost some ground while USDJPY continued its march south and fell to the 107.30 level.

From the technical point of view, the greenback lies deeply in the red zone and the situation is mostly under bears’ control. And though the Index managed to recover to 97.09, it is still heavily pressured. The support is at 96.74, 96.51 and 96.31 while the resistance awaits at 97.46, 98.01 and 98.44. Now it would be interesting if the DXY will stage a sustained break of the 97.00 mark and witness further decline or will seesaw in the area of December lows.

USDJPY: ticket to a roller coaster