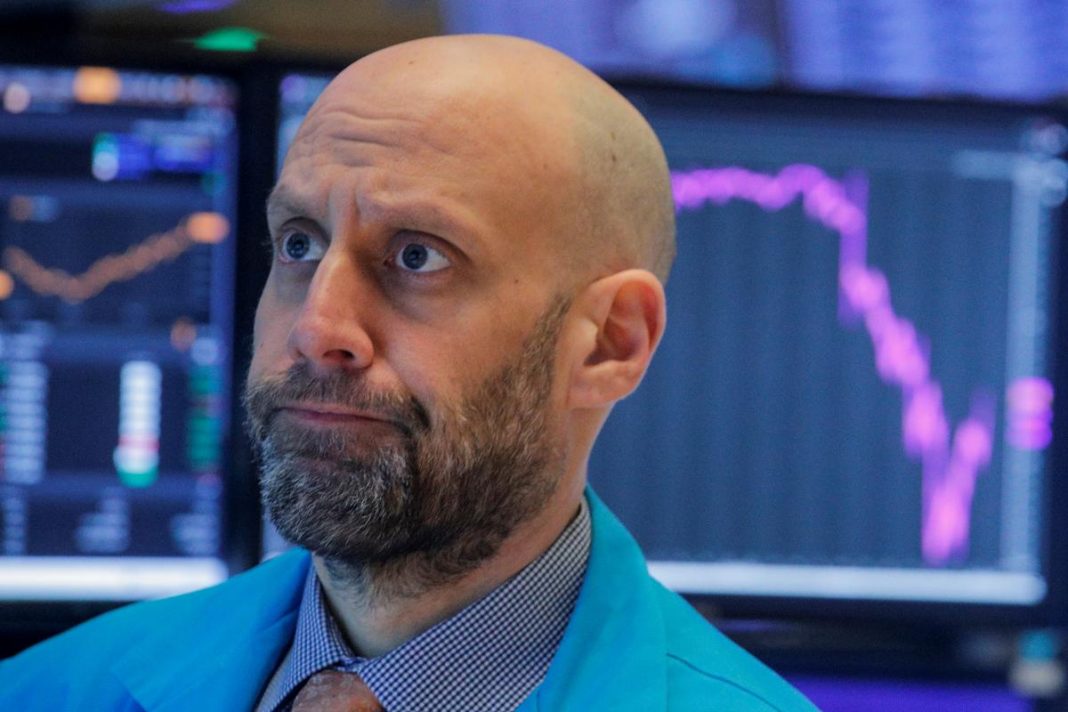 The U.S. Federal Reserve’s decision to lower borrow costs before its next scheduled policy meeting in mid March reflected the urgency with which the central bank felt it needed to act to stave off a global recession and shares initially jumped more than 1 percent on the news.

But they quickly turned negative before settling between flat and 0.2% lower on the day as analysts and traders worried whether pumping more money into banks and financial markets may not address the central problem of the epidemic – a cut in business activity as workers and consumers stay home.

“The Fed panicked which they’re very good at doing and it was a mistake,” said Michael O’Rourke, a strategist with Jones Trading in Stamford, Connecticut.

“The Fed cutting rates by 50 basis points now is not going to get people to go to the movies or to conferences, sporting events or any large gatherings.”

The U.S. central bank cut rates three times in 2019 and has since held the fire amid signs of improving growth after the striking of a “Phase One” trade deal between the United States and China.

The main U.S. stock indexes had closed more than 4% higher on Monday after their worst week since 2008, as central banks in Japan and the European Union joined the Federal Reserve in signaling further monetary easing.

Earlier in the day, finance ministers of the G7 and central bank governors said only that they stood “ready to take actions, including fiscal measures where appropriate”.

“They’re trying to be proactive and front-load their response both by cutting 50 bps instead of their usual 25 bps as well as by cutting intra-meeting instead of waiting until later this month.”