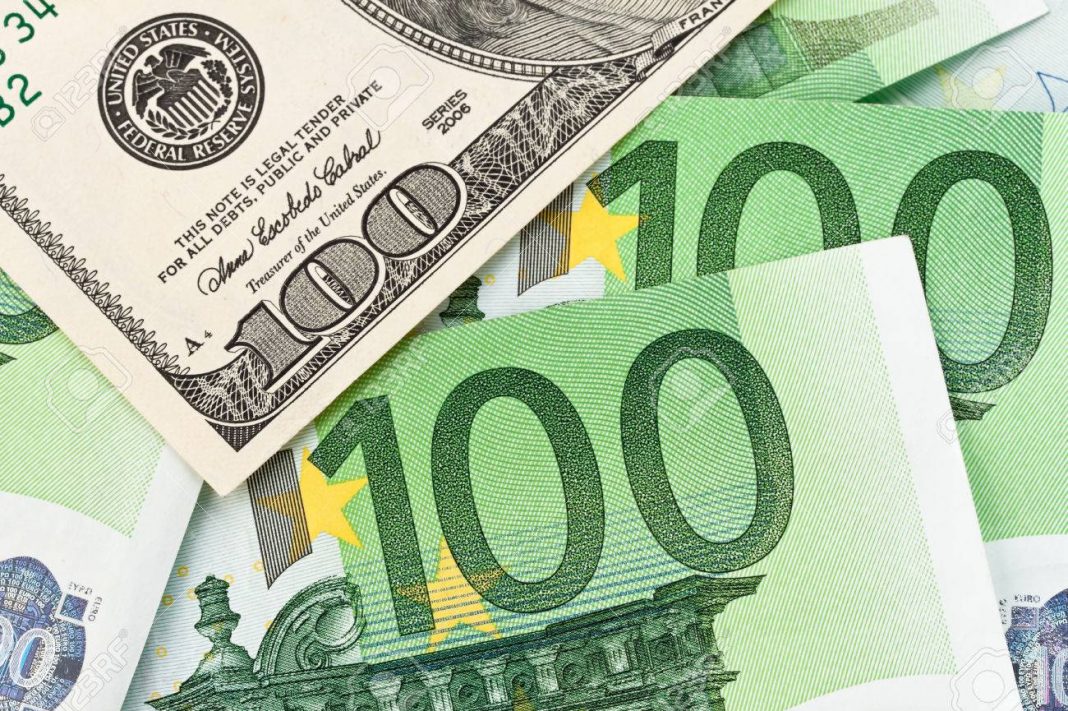 The euro remains under the selling pressure on Tuesday, with EURUSD further threatening the 1.08 handle after failed attempts to overcome the 1.09 resistance. The common currency remains under the bearish pressure as risk-off trends prevail in the financial markets amid a steep decline in US oil futures.

Overnight, the May West Texas Intermediate oil contract hit a record low of around -$40. Now, as the sell-off continues, the June contract has dipped under the $15 handle, fueling fears about a deep recession. Brent crude keeps falling as well, with prices refreshing multi-year lows around $22.50. A break below $20 could act as a catalyst for an even more aggressive risk aversion.

As developments in the oil market remain in focus, traders have nearly shrugged off mixed data out of Germany and the Eurozone. The ZEW survey showed that the economic sentiment in both Germany and Eurozone improved to 28.2 and 25.2, respectively after a sharp contraction in March. On the other hand, the current situation reading fell further to -91.5 compared to a prior -43.1 and a forecast of -75.

The euro bounced slightly from lows following the report but remained under pressure along with the cable. Still, the bearish momentum surrounding the common currency looks limited so far, and the pair may refrain from deeper losses should oil prices stabilize in the near term. Otherwise, the prices may get below 1.08 and extend losses to 1.0780-1.0770. On the upside, the common currency needs to stage a strong break above 1.09 in order to retarget the key moving averages in the 1.0950-1.1050 region.

Meanwhile, EURJPY sees sharper losses due to safe-haven demand for the Japanese yen. The cross plunged to early-March lows around 116.20 and remains deeply in the negative territory despite a slight bounce from lows. Should the 116.00 handle give up, the pair will dive to three-year lows. In case of a reversal, the euro will first encounter the 116.70 level that is standing on the wat toward 117.00.