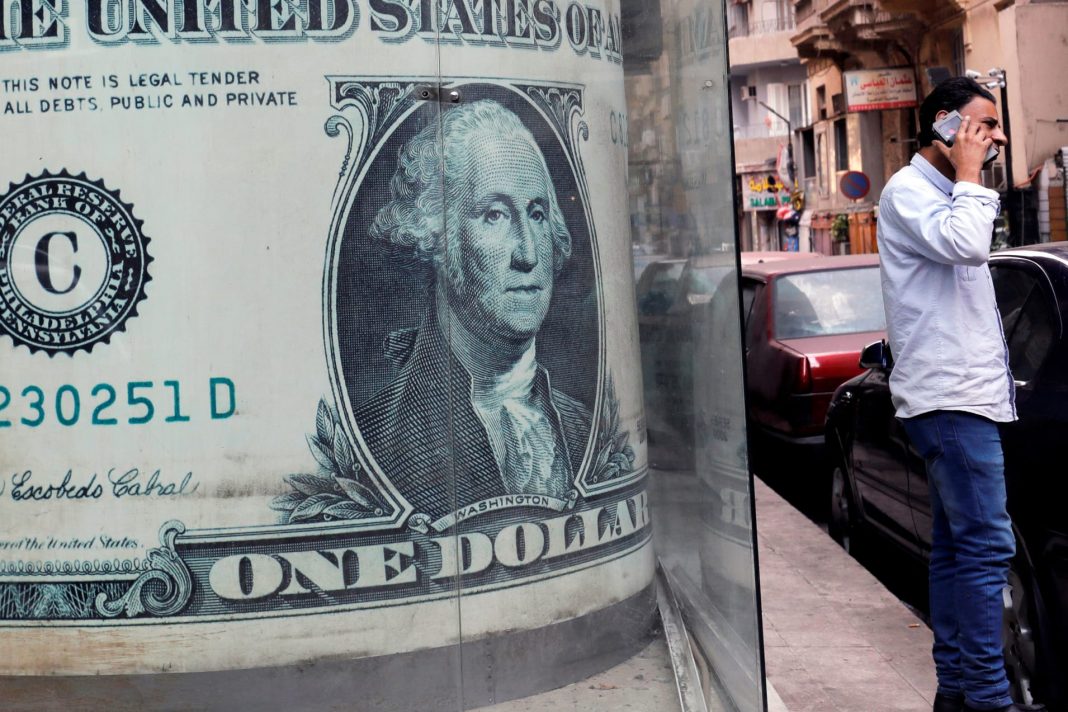 The Group of Seven nations will voice their determination to fight the economic hit of the coronavirus but stop short of directly calling for new government spending or coordinated central bank interest rate cuts, two G-7 officials said on Tuesday.

As the widening epidemic stokes fears of a global recession, finance ministers and central bank governors of the G-7 major economies will issue a statement after their conference call scheduled at 7 a.m. ET on Tuesday.  The teleconference call will be led by Treasury Secretary Steven Mnuchin and Federal Reserve Chairman Jerome Powell, CNBC reported.

In the statement, G-7 countries will pledge to work together to mitigate the damage to their economies from the fast-spreading epidemic, one of the G-7 officials told Reuters on condition of anonymity due to the sensitivity of the matter.

Another G-7 source said G-7 members would voice their determination for joint coordinated action, if needed, to limit the impact of the coronavirus on the global economy. Both sources said they would stop short of directly calling for concrete fiscal and monetary measures right now.

“We are still very much at the beginning of the outbreak. And it is not yet possible to predict how the epidemic will develop. So the impression is that it’s still too early for such a step,” said the second G-7 source.

The news disappointed some investors who had hoped for more explicit measures of support by the major industrial powers.

Japan’s Nikkei lost steam and closed 1.2% lower, though global stocks extended a tentative recovery from their coronavirus slump on Tuesday on hopes for united policy action.

Stephen Innes, chief market strategist at AxiCorp, said such a message from the G-7 was not what markets had been hoping for.

“At this stage, I don’t think the G-7 are willing to show their stimulus hand and are holding back the fiscal cannons for a later date once they can better quantify the supply-side shock from COVID-19,” Innes said in a note, referring to the disease caused by the virus.

The virus, which has spread to 60 countries, has killed more than 3,000 people and upended global supply chains.

Analysts, however, have doubts about how effective rate cuts might be.

While central bank and fiscal policy can boost demand by lowering the cost of borrowing and putting money in people’s wallets, they cannot repair disrupted global supply chains or convince people to fly if local governments or companies bar such activities.

With rates in Japan and Europe already in negative territory, those doubts are even more amplified, suggesting the Bank of Japan and the European Central Bank (ECB) could seek alternatives to simply cutting rates.

The ECB is working on measures to provide liquidity to businesses hit by the economic fallout of the outbreak, three sources familiar with the discussion told Reuters.

“A lower price of money does not fix the fear that people have of catching the virus,” said Joe Capurso, foreign exchange analyst at Commonwealth Bank of Australia in Sydney.

“That is what’s causing the economic disruption and lower interest rates aren’t going to fix the fear.”