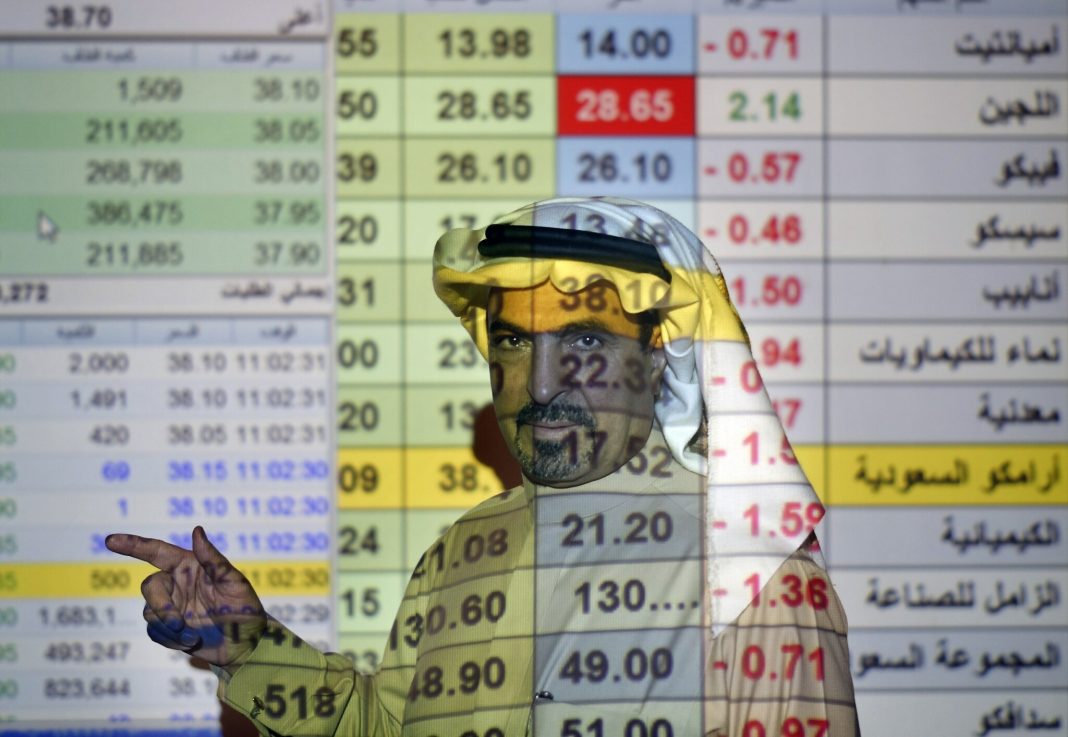 After a decent recovery from long-term lows on Monday, oil prices struggle to stay above the $53 handle today, as traders keep a cautious tone ahead of the OPEC+ meeting due later this week. Brent briefly surged to the local highs around $53.70 but failed to keep the momentum and has retreated partially. Still, the futures are holding green in the daily charts and could see the second positive daily close should risk demand persist in the near term.

On the one hand, the market is supported by a weaker dollar amid rising bets on a rate cut by the Federal Reserve. By the way, Trump has once again attacked the central bank today and said the fed should ease and “cut rate big”. As a reminder, monetary policy easing is positive for risky assets, including oil.

On the other hand, there is heightened uncertainty surrounding the potential decision by the OPEC+ officials later this week. In a base-case scenario, the cartel producers and their allies are expected to cut oil output by additional 600,000 barrels per day. There are also speculations that the group may limit production by 1 million barrels per day. However, it’s still unclear if Russia agrees to join the initiative in an effort to support the struggling market that has faced a gloomy demand outlook amid the spreading coronavirus. So, the market volatility may pick up.

In the short term, oil traders will focus on the signals from the G7 conference, where the finance ministers and central bankers are going to discuss the potential steps to shield the economy from the negative impact of the virus outbreak. Positive headlines from this front may support the prices and help Brent to cling to the $53 figure in order to extend the recovery above $54 afterwards. The daily charts suggest the current tone in the market is neutral while downside risks persist anyway.

Bitcoin struggles below $7,000 amid low volatility