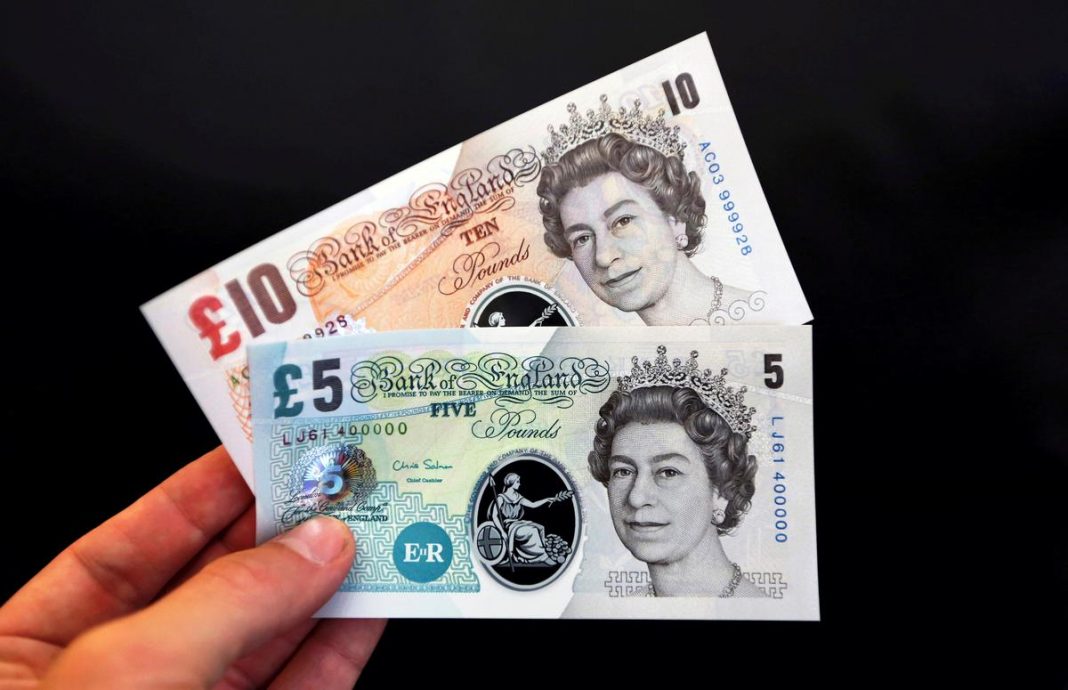 British Prime Minister Boris Johnson has raised European Union hackles by saying Britain will not be bound by EU rules or the jurisdiction of its top court.

The first round of talks with the EU’s executive arm, the European Commission, is due to last until Thursday, with half a trillion euros’ worth of annual trade at stake.

Sterling, which has come under heavy selling pressure in recent days, recovered some ground.

The trade talks have also been overshadowed by deepening concerns over the spread of coronavirus and uncertainty over the extent of the economic damage it could cause.

Market expectations have grown for central banks to cut interest rates to limit the fallout, including possibly through coordinated action. Policymakers from developed countries, including Britain are to hold a conference call at 1200 GMT to debate the next steps though Reuters reported no immediate stimulus will be offered.

“There’s increasing pressure on the Bank of England to shift policy in March. We don’t know how the new governor will react to all that,” Morten Lund, senior FX strategist at Nordea said, referring Andrew Bailey, who takes the helm at the BoE later this month.

“I wouldn’t want to be long sterling at the moment. The risk is on the downside both in terms of the EU trade talks and coronavirus.”

Current Bank of England Governor Mark Carney told lawmakers on Tuesday he expected a “powerful and timely” global response to the economic hit from coronavirus.

Money markets have brought forward their bets on a BoE rate cut, now seeing a more than 80% chance of a 25 basis point cut on March 26. Almost two cuts are priced by the end of 2020, compared to none a few weeks ago

Analysts at ING said they expected the BoE to cut rates by 25 bps in March, adding that sterling could trade at 89 pence to the euro in coming months.

Sterling barely moved on better than expected construction activity data for February, which was unlikely to have captured recent deepening coronavirus fears in the UK.