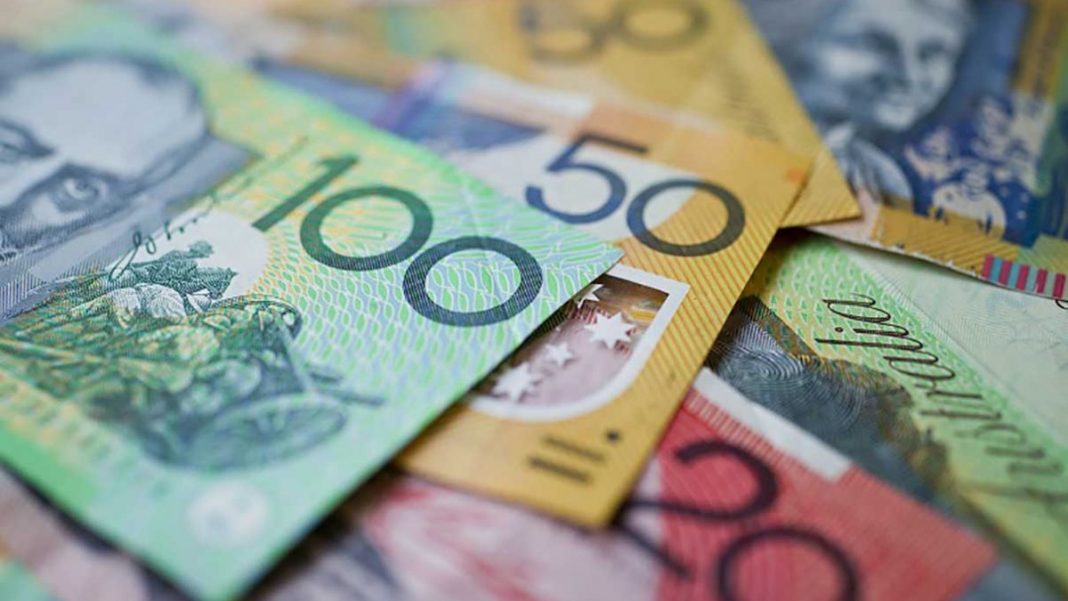 Aussie rose after the RBA decided to cut interest rates to an all-time low of 0.5% on Tuesday. AUDUSD extended the bullish bias but failed to challenge yesterday’s highs around 0.6570 despite a broad-based dollar weakness. At first glance, the positive reaction from the Australian dollar to a rate cut may seem strange but now, as the coronavirus keeps spreading, risky assets appreciate similar steps by authorities, attempting to mitigate the impact of the outbreak. Besides, the Australian central bank refrained from signaling further rate cuts, which added to the upside pressure surrounding the AUD.

Also, a broad-based weakness in the greenback supports the pair at this stage, as traders have been increasing bets on a rate cut by the Federal Reserve, probably during the upcoming meeting in a couple of weeks. The sentiment surrounding the dollar has deteriorated further after yesterday’s US manufacturing PMI pointed to a decline in activity.

Still, the pair struggled to capitalize on the initial uptick following the central bank’s decision as risk sentiment remains cautious ahead of a G7 conference call due later today. Should the authorities disappoint and fail to deliver a statement on their intention to take coordinated measures in fiscal and monetary policy, high-yielding assets including the Aussie may come under a selling pressure.

The technical picture on the daily timeframes remains bearish despite a local recovery seen these days, with bearish risks persist as long as the coronavirus theme remains in market focus. Besides, the local rebound in crude oil prices looks vulnerable and unsustainable despite Brent managed to bounce from the mid-2017 lows below $49.
In the near term, AUDUSD needs to make a clear break above the 0.6570 area in order to retarget the 0.66 handle last seen in the middle of last week. Despite the oversold conditions and the fact that the pair remains close to the 11-year lows, there is still room for further losses ahead should the sell-off in stock markets resume.