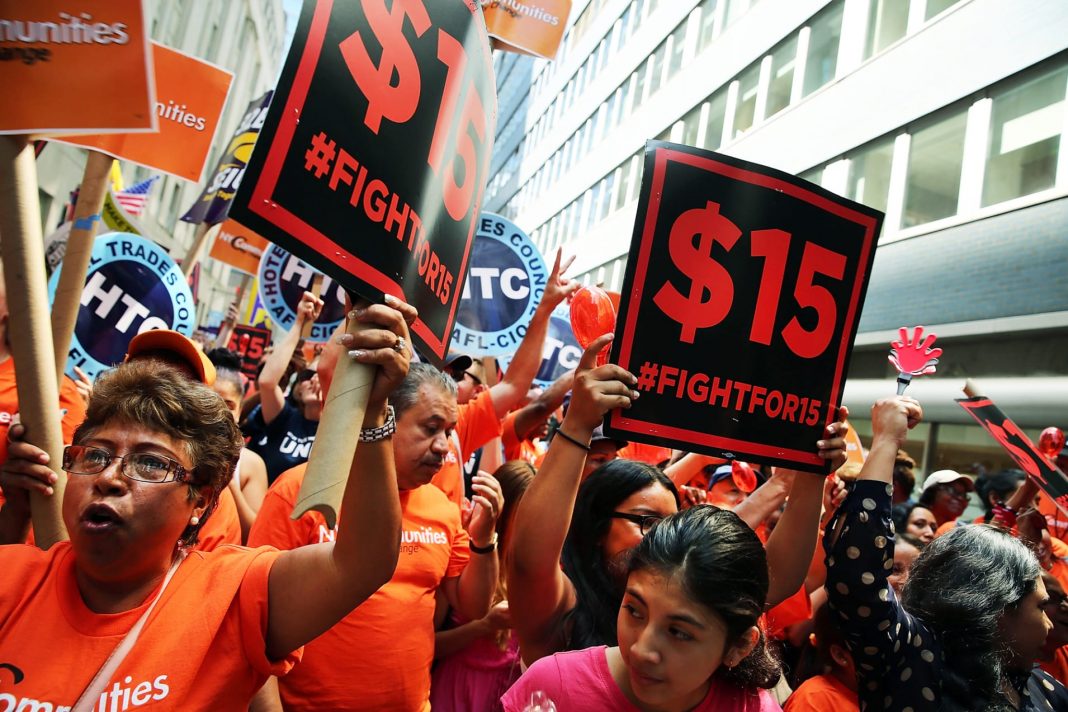 Looking for another sign of a strong economy? Nearly half of states in the U.S. just raised their minimum wage, and most small business owners reacted with a shrug. In the latest CNBC|SurveyMonkey Small Business Survey for the first quarter 2020, small business owners across the country report sustained optimism at the start of 2020, and only a minority report a negative business impact resulting from the increased minimum wages.

In fact, in this quarter’s survey, 57% of all small business owners say these minimum wage increases will have no impact at all on their business in 2020, indicating that they can absorb the cost of the wage increase, sustain any loss in profits and find ways to raise revenue to compensate for the increase on their balance sheets. Or perhaps many were always paying their workers above the minimum wage even before the change was made.

The risk of a wage increase is that it will be set too far above the hourly rate that employers can afford to pay their employees, forcing them to lay off workers if they can’t offset that cost in some other way. Small businesses typically have smaller profit margins and fewer ways to reallocate funds if their business model suddenly changes.

But with these wage increases coming at a time of near-record unemployment and steady national GDP growth — not to mention great confidence among small business owners, specifically — few small business owners are complaining about the wage boost. Perhaps more significantly, even those who expect a business impact thanks to the change only rarely say they will cut headcount as a result.

The states implementing minimum wage increases in 2020 are a true cross-section of the country, representing every region and political leaning. Florida’s was the smallest dollar-value increase: a tiny 10-cent bump from $8.46 to $8.56. Washington state had the highest dollar-value increase — a $1.50 boost from $12 to $13.50 — tied with New Mexico’s increase from $7.50 to $9.