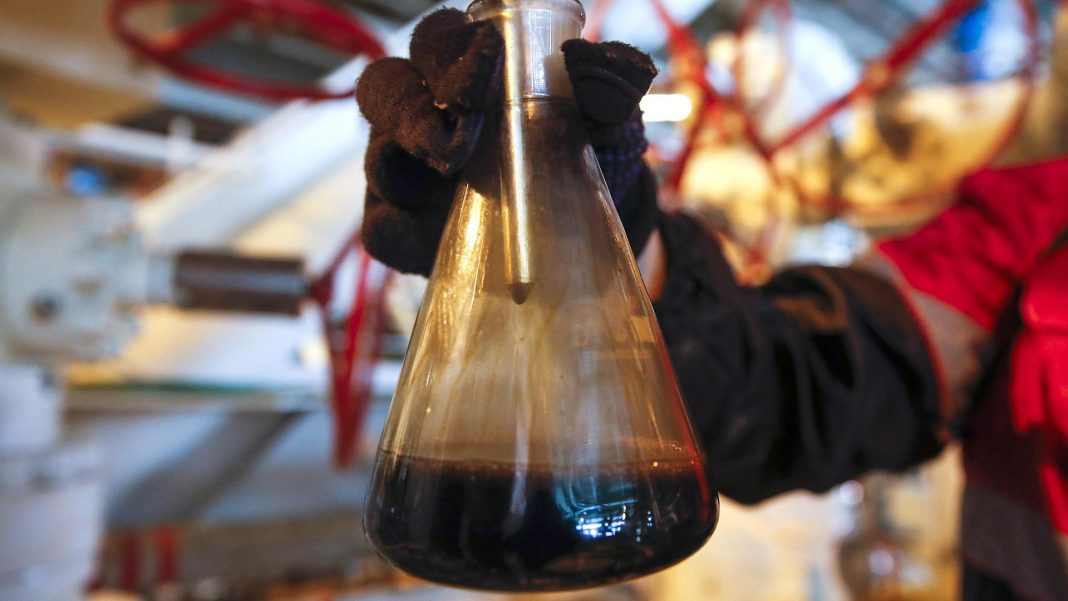 Crude oil prices were rejected from the $60 psychological level after an encouraging rebound bolstered by receding fears surrounding the coronavirus outbreak. Brent finished marginally lower on Thursday and has been extending modest losses today. The downside pressure looks limited at this stage, with the possibility if resuming the rally remaining as long as the prices stay above $57.60.

The recent ascent in the oil market was due to easing concerns over the China virus as the rate of spreading has slowed over the past days. Also, traders have been cheering the stimulus measures from the Chinese authorities in an effort to support the struggling economy amid the coronavirus outbreak. Low output levels in Libya and sanctions on Rosneft Trading added to the upside pressure in the commodity market as well.

Meanwhile, the Energy Information Administration said yesterday that US crude oil stockpiles rose by 414,000 barrels last week while gasoline and distillate inventories declined 2 million barrels and 636,000 barrels, respectively. The data did little effect on oil prices in general. Still, after a brief spike towards $60, Brent started to retreat and switched into a defensive mode, as risk sentiment deteriorated across the global markets and risk aversion reemerged.

Wall Street stocks suffered decent losses overnight, with Asian markets resumed the decline on Friday, as South Korea reported a big jump in confirmed virus cases. Besides, car sales in China contracted 92% during the first two weeks of February. Against this backdrop, oil has lost the upside momentum along with other risky assets and started to retreat after seven days of gains.

In the short term, Brent may extend the downside correction as risk aversion persists, with European stock markets opening in a sea of red. As such, the immediate bearish target now comes around $58. Once below, the futures may receive support at $57.60. In a wider picture, Brent remains vulnerable as long as the prices stay below the 100- and 200-daily moving averages. On the upside, the immediate target arrives at $59. In the near term, the futures may suffer some more losses as profit taking could accelerate ahead of the weekend.