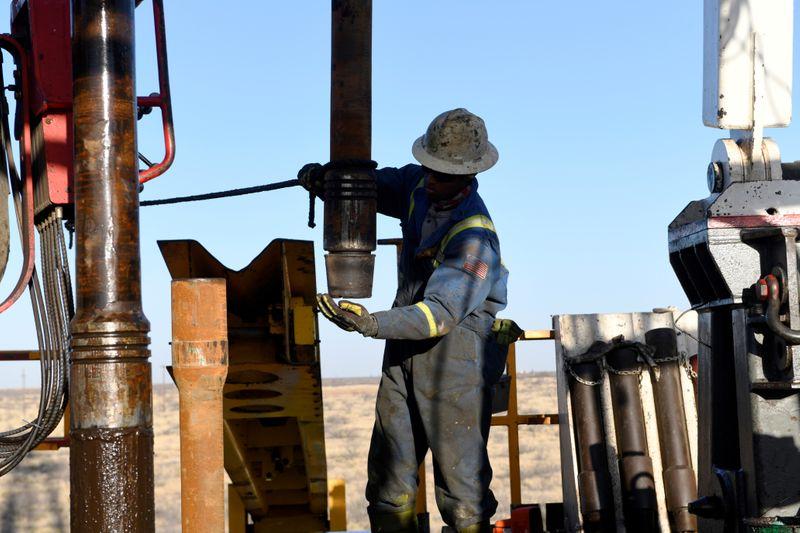 Oil producers have already taken a hit from the fall in global oil and gas prices as China’s coronavirus outbreak destroys demand in the world’s second-largest economy. Benchmark U.S. crude prices CLc1 have fallen about 12 percent to date this year.

Many shale producers had announced reductions in their capital expenditures even before the coronavirus outbreak due to lower oil prices in the second half of 2019. Lower spending is expected to slow the rate of shale growth, although production remains on course to reach a new record in 2020.

Shale producers now face another blow to their revenues because prices for natural gas liquids (NGLs), which include propane and butane, have also fallen. NGLs had helped prop up their bottom lines, providing lucrative returns when oil and gas margins were thin.

“There is kind of a perfect storm here over the last few months around natural gas, and then oil and NGLs,” said Glen Warren, finance chief at Antero Resources (AR.N). Antero is one of the largest U.S. NGL producers.

The coronavirus outbreak “has put a blanket on everything,” he said.

Companies operating in fields that produce a high volume of natural gas and NGLs will continue to scale back investment, Amrita Sen, co-founder of researcher Energy Aspects, said in a note.

NGLs have a wide variety of uses – from feedstocks for petrochemical plants to heating, cooking and gasoline blending.

Shale producers have been victims of their own success. They have raised their output so quickly that they have caused a supply glut and falling prices in global crude and natural gas markets. That has now extended to NGLs.

NGL production in November was up 9% from a year earlier, after hitting a record 5 million bpd in October, according to the latest data available from the U.S. Energy Information Administration (EIA).

Propane prices are typically higher in the winter due to heating fuel demand.

Investors have struggled to make returns in the sector and have demanded independent producers scale back spending on breakneck growth in favor of increasing dividends and buy-backs.

Weaker prices for everything they produce makes boosting returns to investors more difficult.

With $3.7 billion in debt and expenses consuming most of its cash flow, it aims to wring $1 billion from asset sales to pay off notes that come due beginning late next year.

Shale producers with fields that pump a higher proportion of oil have felt the impact of the fall in NGL prices.

“Like everything, it impacts our bottom line,” said Joe DeDominic, president of Anschutz Exploration Corp, in an interview on Wednesday in Denver.

NGLs represent about 10 percent of Anshutz’ output, so the impact has been limited, he said.

“It was always nice to get a little extra uplift.”