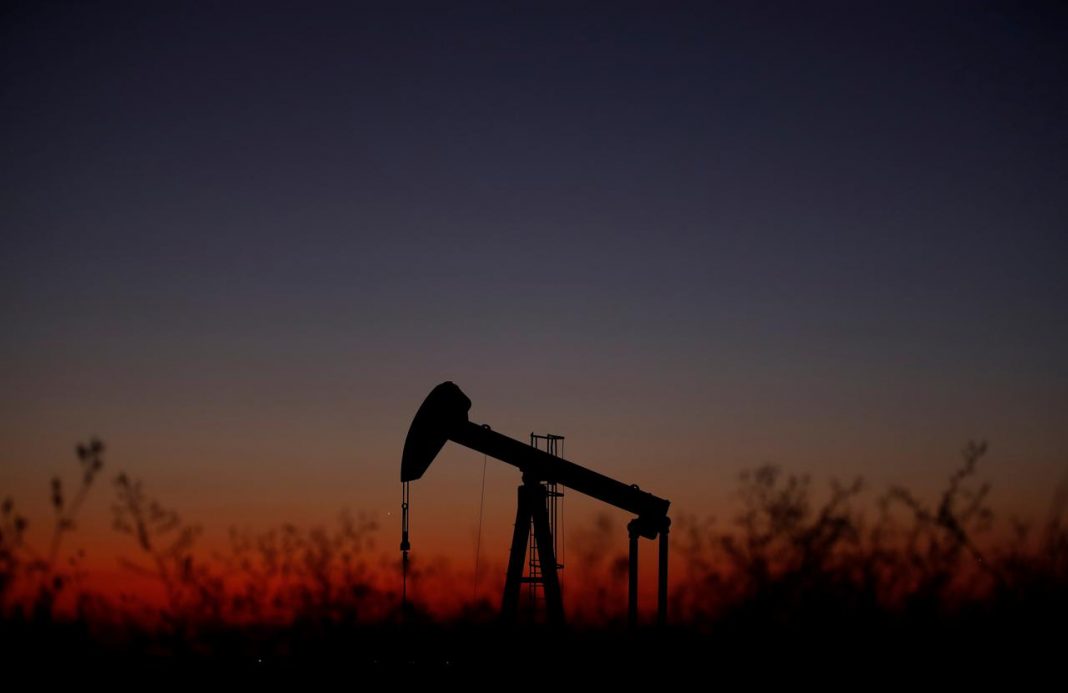 Oil fell for a second day on Tuesday, dropping to around $62 a barrel on limited progress towards resolving the U.S.-China trade dispute, higher-than-expected Norwegian oil output and forecasts of rising U.S. crude inventories.

A Chinese government source was quoted by CNBC on Monday as saying there was gloom in Beijing about prospects for a trade deal. The long-running dispute has hit economic growth prospects and clouded the outlook on oil demand.

“The less-than-promising reports coming from China on the trade war may have taken some of the energy out of the rally,” said Craig Erlam, analyst at brokerage OANDA.

Oil prices were also hit by a larger-than-expected rise in Norwegian oil production and the prospect of a further increase in U.S. crude inventories, suggesting ample supplies.

Norway’s production rose in October to beat the official forecast as output from the Johan Sverdrup field began ahead of schedule. This is the largest field to come on stream in the North Sea — home of the Brent contract — for years.

The average estimate from six analysts polled by Reuters was for U.S. crude inventories to have risen by about 1.1 million barrels in the week to Nov. 15, representing a fourth consecutive weekly gain.

The American Petroleum Institute releases its supply report at 2030 GMT on Tuesday and the government’s official figures are due on Wednesday.

Oil found some support from tension in the Middle East, home to top exporter Saudi Arabia and other core OPEC members.

Protesters in Iraq blocked a commodities port on Tuesday and people took to the streets in Iran to demonstrate against a rise in petrol prices.

The United States on Monday said it would no longer waive sanctions related to Iran’s Fordow nuclear plant, while armed members of Yemen’s Iran-aligned Houthi movement seized a vessel towing a South Korean rig over the weekend.

Brent has rallied about 15% this year, supported by a supply pact between the Organization of the Petroleum Exporting Countries and allies including Russia.

Producers meet in Vienna on Dec. 5-6 and are expected to extend the pact beyond March.