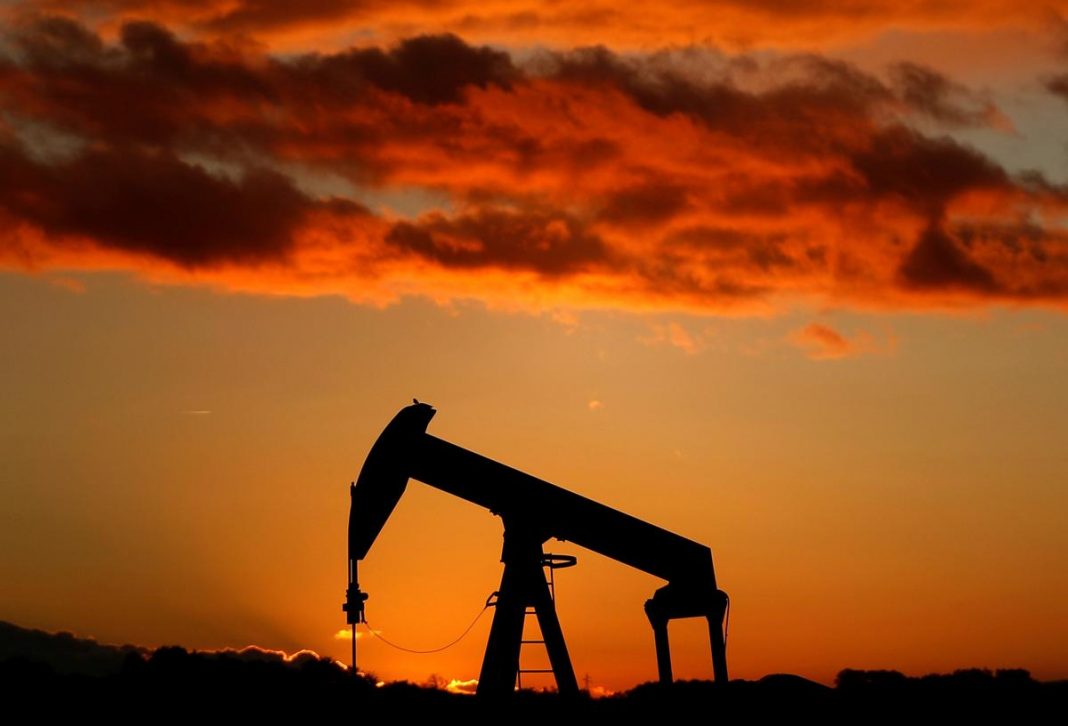 Japan, the world’s fourth-largest oil consumer, reported an economic contraction of 6.3% for the October to December period and there is an expectation of a further contraction in the January to March quarter because of the contagion. Singapore, whose trade-dependent economy is a barometer for the region, also warned of the potential for a recession this quarter because of the outbreak.

“Oil remains acutely vulnerable to both excess supply and the economic coronavirus-induced slowdown in China and other parts of Asia,” Jeffrey Halley, a senior market analyst at OANDA in Singapore said.

The International Energy Agency (IEA) said last week the virus is set to cause oil demand to fall by 435,000 barrels per day (bpd) in the first quarter of 2020 from the same period a year ago, in what would be the first quarterly drop since the financial crisis in 2009.

Analysts at Capital Economics said over the weekend that it is too soon to start assessing the longer-term economic fallout from the epidemic and investors will be looking for February manufacturing data, particularly in Asia, for an early indication of how significantly the virus is affecting global manufacturing supply chains.

“We expect the data to be weak, but if they are better-than-expected then industrial commodity prices could see further gains,” the analysts said.

Oil did rise last week for the first time since early January on optimism that Chinese economic stimulus measures amid the outbreak could lead to a recovery in oil demand in the world’s largest importing country.

There are some indications of prompt demand for oil as the front-month Brent futures market has shifted to a backwardation, when near-term prices are higher than later-dated prices, from a contango. The April to May spread LCOc1-LCOc2 is now at a premium of 19 cents a barrel after reaching a discount of as low as 33 cents on Feb. 7.

Investors are also anticipating that the Organization of the Petroleum Exporting Countries (OPEC) and its allies, including Russia, will approve a proposal to deepen production cuts to tighten global supplies and support prices.

The group, also known as OPEC+, has an agreement to cut oil output by 1.7 million bpd until the end of March.

A technical committee has recommended the group reduce production by another 600,000 bpd because of the impact from the coronavirus.