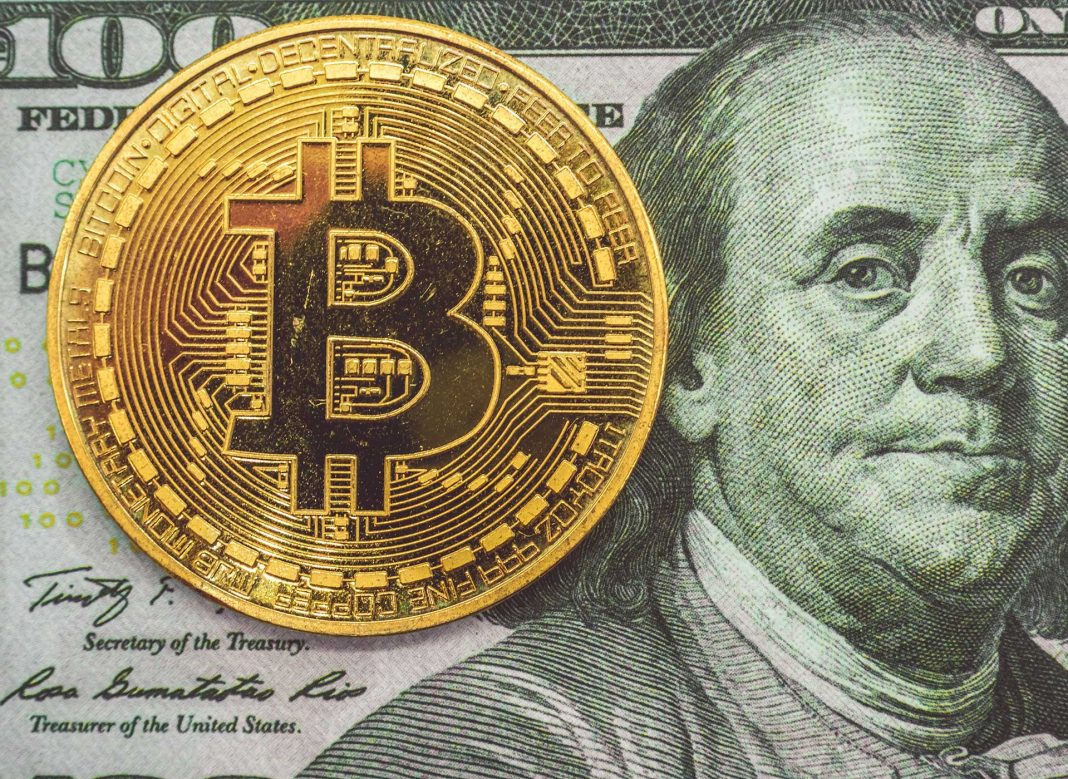 As the United States prepares for the results of the 2020 Presidential Election, all asset classes including cryptocurrencies see heightened volatility these days. Of note, bitcoin’s 30-day implied volatility has increased to nearly 60%, and a further shake-up could be expected in the days to come.

Overnight, just before initial election results were expected from several states, bitcoin briefly pierced the $14,000 mark but was quickly rejected from local highs. As of writing, BTCUSD was changing hands in the $13,650 area, slightly lower for the day. A long upper wick created in the daily timeframes implies that the upside potential could be limited at this stage, with the $14,000 handle continuing to act as the key immediate resistance.

As a reminder, the leading cryptocurrency by market capitalization spiked to just over this barrier late last month for the first time since January 2018 but failed to confirm the breakout and retreated slightly. Since then, the BTCUSD pair has been elevated but still refrains from a decisive break above the crucial hurdle.

A closer look at the charts shows that the digital currency number one is now flirting with the 20-SMA on the four-hour timeframes while the RSI is pointing lower in the same charts, suggesting the prices will likely struggle to see a sustainable rally in the short term due to the heightened volatility amid uncertainty surrounding the US election outcome.

However, some market participants express confidence in bullish extension whoever takes the White House, citing the existing and the expected stimulus and quantities easing measures that will further support favorable conditions for hard assets like BTC.

In a wider picture, bitcoin continues to follow the ascending 20-DMA that has been acting as support for nearly a month already. As long as the prices stay above this moving average, the medium-term technical outlook for the coin remains upbeat.