Home Reviews What to expect from ECB meeting? 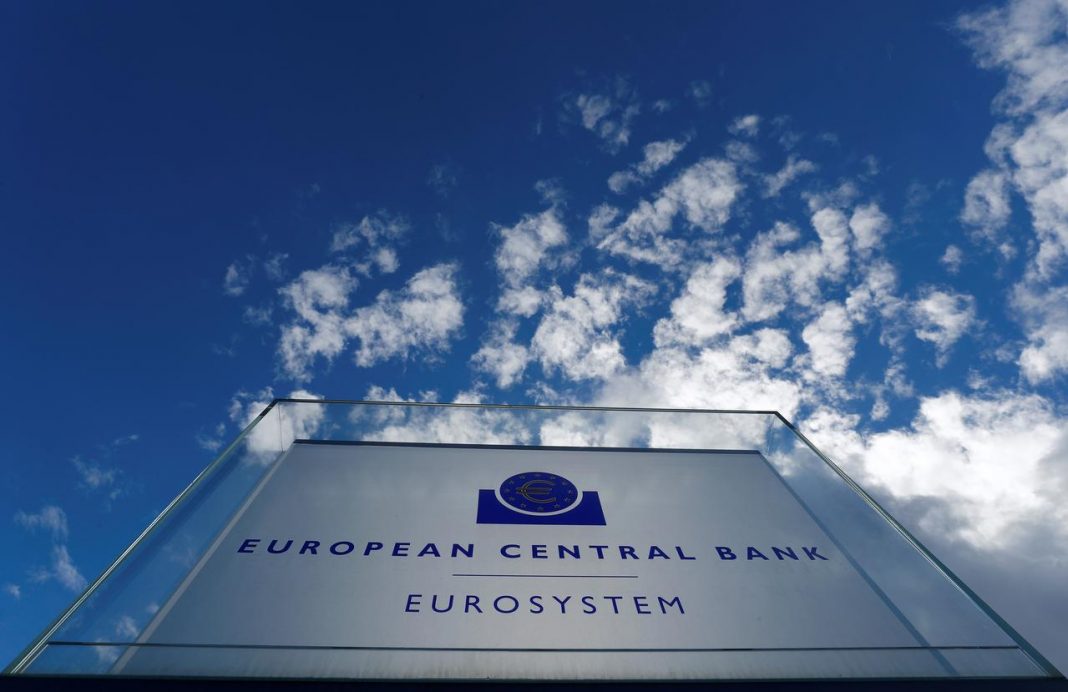 EURUSD remains on the defensive ahead of the ECB policy meeting due on Thursday. According to many analysts, the first meeting of 2020 will be a non-event. Still, the central bank’s tone will anyway matter for the common currency, at least in the short term. Besides, there is still a reason to expect fireworks tomorrow. As for a possible strategic review, the inflation target shift will be in focus. In particular, the regulator may acknowledge the need in a more flexible target range, citing the nature of consumer prices.

As a reminder, at the December meeting, the monetary authorities pointed to some signs of economic stabilization and highlighted less pronounced downside risks in the region. So, it will be interesting if the central bank confirms its assessment, or stresses further fading of risks, citing the recent signing of a partial trade deal between the United States and China. Should Christine Lagarde sound more upbeat on this theme, it could be euro-positive.

Still, the current economic data suggest it’s too early for the ECB to change its growth risk assessment. It makes sense to wait for some time in order to see more pronounced signs of a strengthening recovery in the Eurozone before altering the statement on balance of risks in the region.

As for the EURUSD pair, a neutral tone by the central bank will hardly be able to affect the dynamics much. The common currency remains under pressure following a strong rejection from highs around 1.1240 on December 31st. The steady dollar and unstable risk sentiment have been capping the bullish attempts in the euro now. So, even a more positive rhetoric by the central bank may give only a short-lived and unsustainable boost to the European currency.

Technically, EURUSD needs to firmly regain the 1.11 handle in order to see a somewhat less bearish picture. The immediate support now comes at the 100-daiy moving average just below the 1.1070 region. Once below, the selling pressure could intensify. On the upside, a break above 1.11 will open the way towards the 200-daily moving average at 1.1130.

Cable at multi-month highs after the election