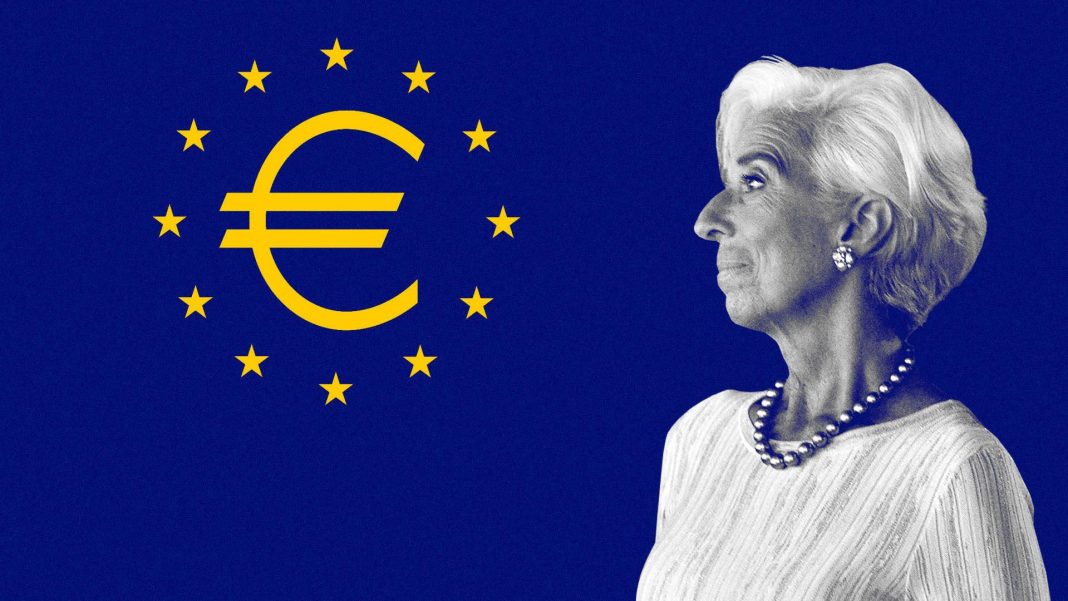 The euro briefly spiked above the 1.11 after the ECB meeting outcome but then retreated quickly and turned negative in the daily charts again. As expected, the central bank left policy unchanged. Also, the meeting came as non-event in general, as Lagarde repeated the previous opening statement. The ECB Governor highlighted that employment growth continues to support economy, weak growth reflects weakness in global trade, and growth expected to similar to rates observed in previous quarters. She also noted that surveys and data points show some stabilization but crosscheck confirms ample degree of monetary accommodation still needed. Of note, she pointed to some signs of an increase in inflation. Still, this statement is not hawkish, as Lagarde added that it is in line with expectations.

In short-term timeframes, EURUSD saw some volatility after the decision and press-conference. In a wider picture however, the pair remained confined to a limited trading range, suggesting there was nothing new in the meeting this time. So, following a short-lived jumped above the 100-hour MA, the common currency backed off and has settled below the 1.11 handle. This level remains the key on the upside, as a decisive break above it could push the pair back to the 200-daily moving average around 1.1130. on the downside, the euro continues to derive support from the 100-daily moving average at 1.1070. as long as the European currency remains above this region, the bearish sentiment looks limited.

Of note, the upside attempts in the pair are capped by the increasing risk aversion these days amid rising fears about a China virus spreading across Asia. Should negative headlines continue to emerge from this front in the days to come, the selling pressure surrounding the single currency may intensify due to safe-haven dollar demand.

In the longer term, EURUSD could gain if the upcoming economic data out of the Eurozone point to further improvements in the fundamental picture in the region, including rising core inflation. Should consumer prices accelerate growth, the ECB may turn more hawkish at some stage.