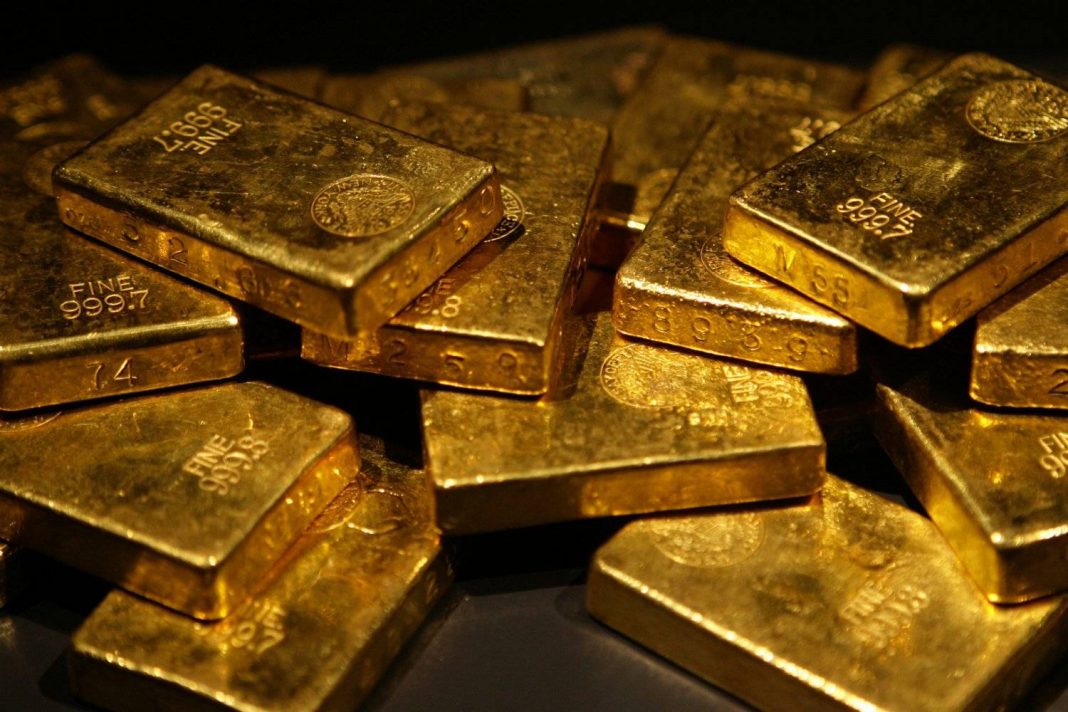 Gold prices plunged dramatically against the backdrop of a rally both in the greenback and US Treasury yields in the aftermath of the Fed meeting overnight. The US central bank expressed a more hawkish tone than expected as Powell said the FOMC could lift rates at every meeting starting from March to fight the elevated inflation. Furthermore, the central bank has almost confirmed balance-sheet reduction this year.м

The USD index jumped and extended the ascent to mid-December highs around 96.85, targeting the 97.00 figure, while global equity markets are bleeding across the board, digesting the Fed’s verdict. As such, the XAUUSD pair dipped below the 20-DMA to notch local lows below $1,810. A break below the 20-DMA, currently at $1,805, would pave the way towards the $1,800 last line of defense for gold buyers that has been acting as support for more than two weeks already.

Gold prices failed to capitalize on risk aversion as Treasury yields jumped along with the dollar, taking advantage of the Fed’s hawkishness and pushing the non-yielding metal south. Now, the yellow metal is attempting a bounce amid oversold conditions. XAUUSD was last seen flirting with the $1,815 region, targeting the mentioned 20-DMA that arrives at $1,820.

However, it looks like the downside pressure could intensify again after a so-called dead cat bounce, as traders will continue to digest a hawkish message from the Federal Reserve in the near term.

In a wider picture, as the bullion has quickly reversed this week’s gains, the market focus has shifted back to the 100-week SMA that arrives just above the $1,800 psychological level. As long as the prices stay above this figure, the downside potential remains limited despite the recent sell-off.