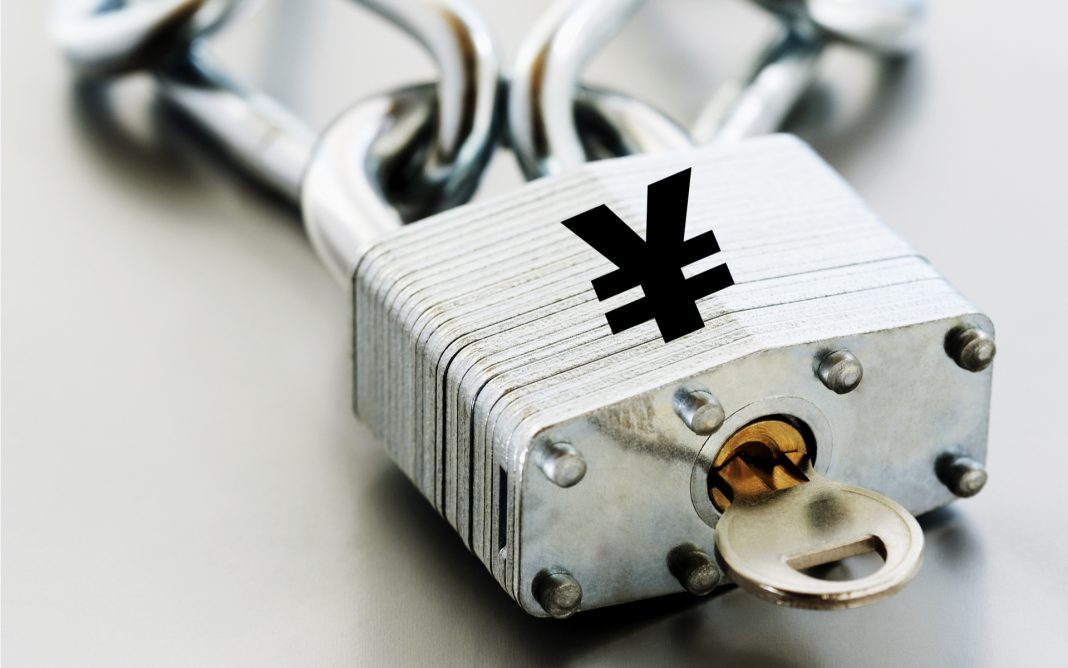 As the geopolitical tensions in the Middle East have eased, risk sentiment improved, with USDJPY extending gains on Friday. The pair has been rallying for a fifth day in a row already and is back above 109.00. In the short-term, the outlook remains positive, as the dollar is holding above both the 100- and 200-daily moving averages.

After a fairly steep sell-off in risky assets, Trump has calmed down investors, as the US leader showed his unwillingness to further escalate the conflict with Iran. It was enough to bring back risk-on sentiment in the global markets, which in turn capped the safe-haven yen demand. As a result, the pair was rejected from three-month lows and exceeded the above mentioned moving averages on the way north. Now, the greenback clings to the 109.60 area, trading close to the May 2019 highs at 109.70 which capped the previous rallies in December. It looks like the prices are ready to challenge this zone should risk demand intensify any time soon.

By the way, the pair may receive such bullish catalyst next week, when the United States and China are expected to sign a partial trade deal. Now, expectations of a phase one agreement between the world’s two largest economies support demand for high-yielding assets.

Also, the general sentiment surrounding the greenback will be important. In this context, the upcoming US jobs report could affect dollar pairs including USDJPY. Strong numbers could add to the bullish pressure for the American currency across the board while disappointing results may cause some downside correction in the near term. In a dollar-negative scenario, the pair could retreat from the current highs and threaten the 109.00 handle. One below, the prices may target the 200-daily moving average at 108.60.
In the longer run, USDJPY may yet come under the selling pressure as some risks may reemerge, both geopolitical and economic. Besides, the dollar looks attractive for profit taking at current levels, so any sign of renewed concerns from any front may fuel a fairly aggressive downside correction below the 108.00 level. 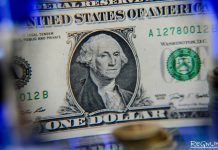 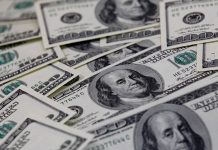