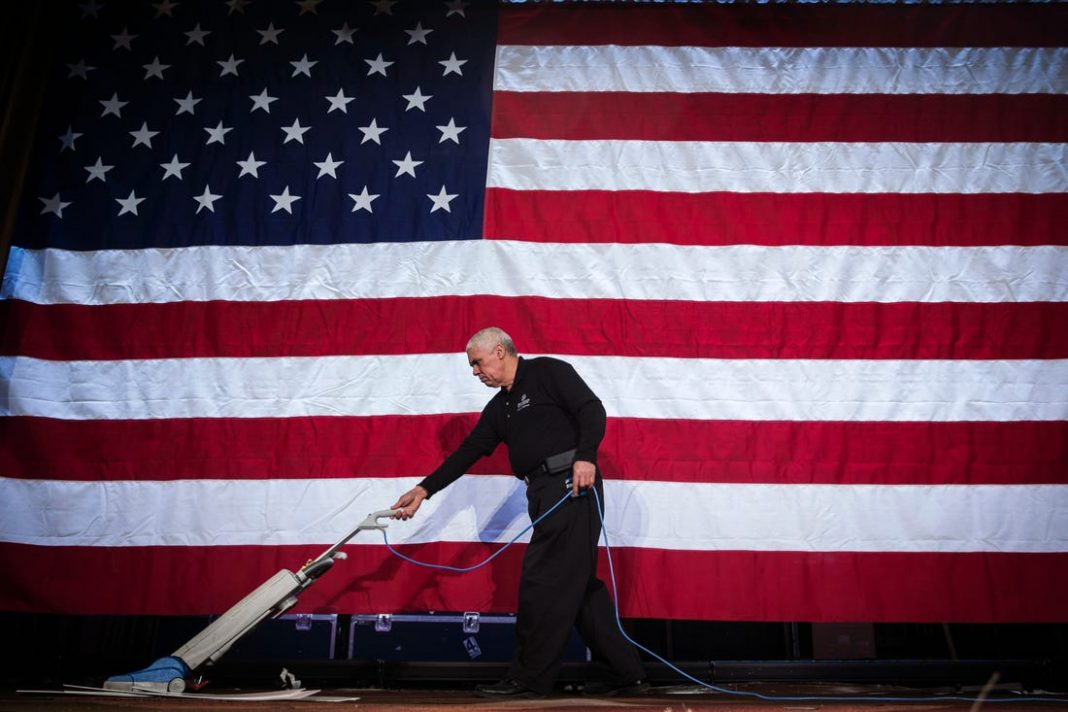 The dollar fell slightly nearly across the board after the US data showed that the economy generated 145,000 jobs last month versus 164,000 expected. The November’s reading which came in at 256,000 was revised from 266,000. The unemployment rate stayed unchanged at 3.5% as expected. Meanwhile, average hourly earnings declined to 2.9% versus 3.1% expected.

In a knee-jerk reaction, the USD index came off its daily highs and turned flat. The downside pressure was limited anyway, as market participants were prepared for weaker numbers after strong gains previously. In general, there was nothing terrible in the report but still modest growth in earnings pointed to a muted inflation pressure in the economy, which is rather negative for the dollar in the context of the prospect for hiking interest rates by the Federal Reserve.

On the other hand, the central bank made it clear last month that it is not intended to hike or cut rates this year and will likely prefer to stay on hold in order to assess the economic conditions. Anyway, the recent US data look fairly healthy, with the additional optimism comes from the upcoming partial resolution of the US-China trade dispute.

As for currency pairs, EURUSD attempted to trim losses following the release but failed to show sustained gains and turned negative again, having settled not far from the key 1.11 handle. GBPUSD briefly jumped to daily highs marginally below the 1.31 level but retreated quickly as well. Since the rejection from the 1.32 figure, the pound remains on the defensive despite Brexit concerns have abated substantially.

Meanwhile, the USDJPY pair retained its intraday bullish bias and continued to target important highs around 109.70, which are the key for a bullish continuation in the short term. the Japanese yen feels the additional downward pressure from a widespread risk-on sentiment amid easing geopolitical tensions between the United States and Iran. So it is possible that the pair will challenge the above mentioned highs and target the 110.00 figure if investors stay optimistic at this stage.