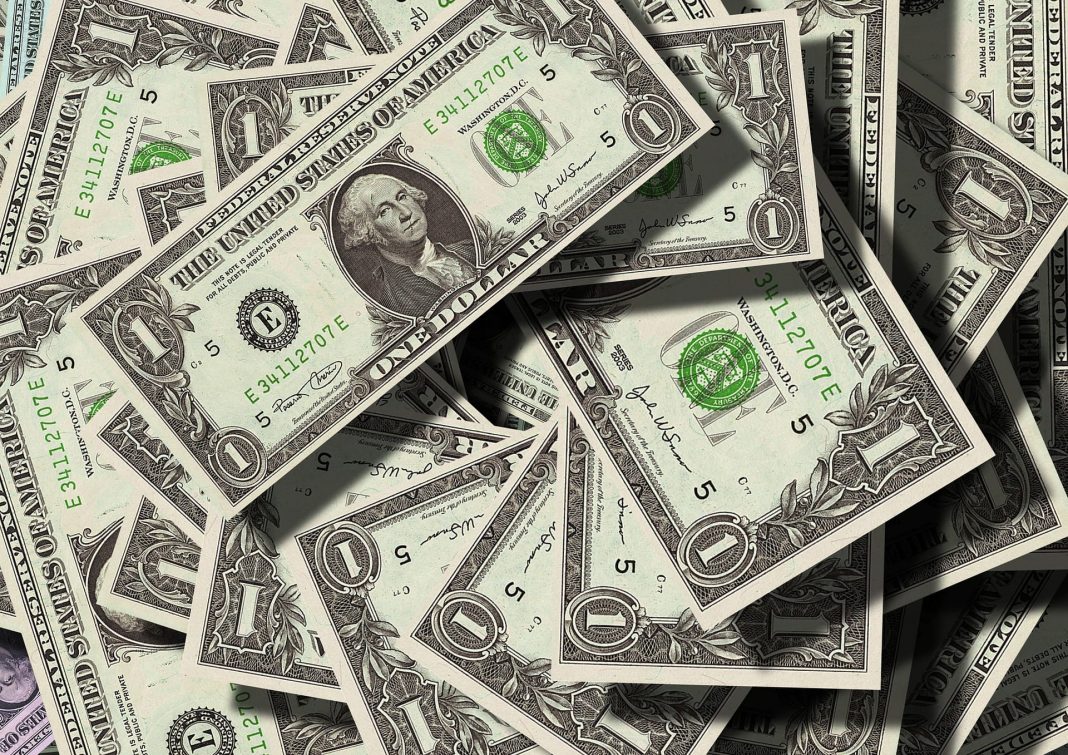 The dollar accelerated the ascent against most rivals on Wednesday, as the US currency continues to derive support from rising geopolitical tensions between the US and Iran. Moreover, the USD index rose to fresh two-week highs above 97.20 following the release of the US ADP employment data. The report showed that employment in the United States private sector rose 202,000 last month versus +160,000 expected. Moreover, the previous result was revised from 67,000 to 124,000.

Still, the ongoing positive reaction could be short-lived as traders are well aware of a low correlation between the ADP figures and the key mom-farm payrolls data due on Friday. By the way, a dismal report later in the week could disappoint market participants if the figures come in much lower than today’s ADP data. In other words, this is one of the risk factors for the dollar these days. Also, it is possible that the US-Iran conflict has already reached its peak. If so, geopolitical concerns could abate after the recent risk rally, so the safe-haven dollar demand may wane.

As for individual pairs, EURUSD keeps bleeding and has already got back below the 200-daily moving average around 1.1140. The pair is now barely keeping above the 1.11 figure, extending losses since reaching the local highs around 1.1240. GBPUSD managed to trim intraday losses and got back to the 1.3125 area after a dip below 1.31 earlier in the session amid the lingering Brexit concerns. The pair needs to see a daily close above this level to in order to target the 1.32 figure once again.

Meanwhile, USDJPY recovered from three-month lows registered at the start of the day around 107.65. The pair managed to get back above both the 100- and 200-daily moving averages and targets the 109.00 handle once again. The fact that the dollar regains ground against the yen shows that worries about the geopolitical tensions in the Middle East have been abating. However, failure to hold above the 200-daily moving average could push the prices back below the 108.40 region in the near term.