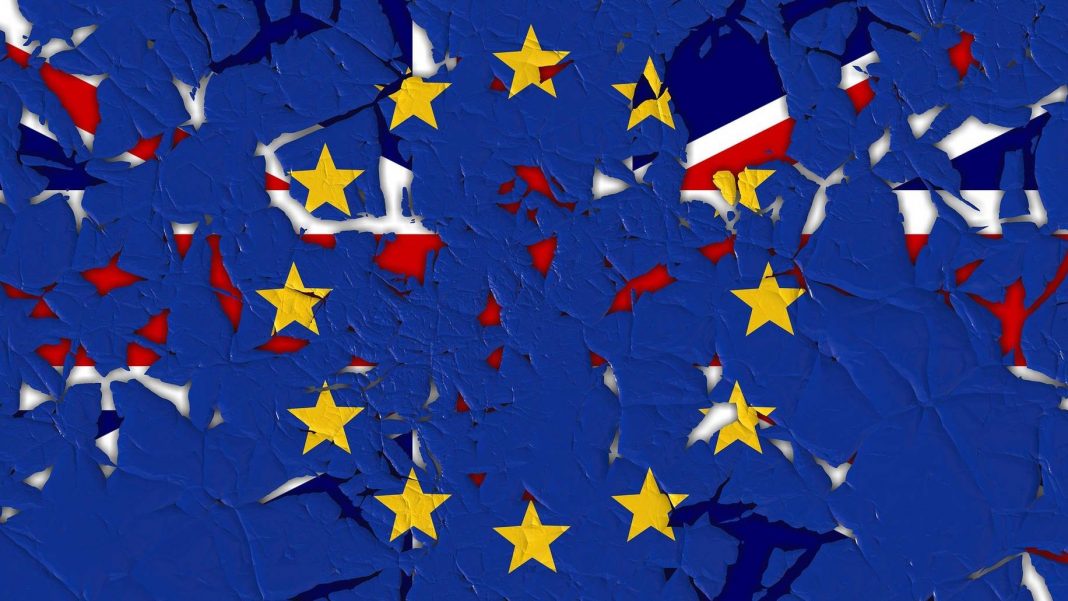 GBPUSD failed to get back above the 1.32 handle yesterday and turned negative in the daily charts, extending losses on Wednesday. The pair registered daily lows around 1.3080 and could threaten the 1.30 handle again should the selling pressure persist in the short term.

The cable lost its bearish steam after a spike to 1.3280 last week, as Brexit-related developments are now back in market focus, with the Parliament resumed debate on Prime Minister Johnson’s withdrawal bill. Also, traders are awaiting the meeting between the EU’s Ursula von der Leyen and UK PM Johnson. The remaining Brexit uncertainty coupled with the resurgent greenback demand and rising geopolitical tensions between the United States and Iran contributed to sterling’s weakness after the previous bullish attempts.

The dollar has been supported by demand for safe-haven assets amid the increasing conflict between the US and Iran. By the way, in retaliation to the recent US drone strike, Tehran fired ballistic missiles on US-led forces in Iraq, which further raised concerns over a war in the middle East. Also, the greenback derived some support from fairly positive economic updates out of the US, where the ISM non-manufacturing PMI came in at 55 in December from 53.9 in the previous month.

Against this backdrop, the pound could extend losses in the near term but the pair could resume the upside move should the prices manage to hold above the 1.30 handle. A daily close above 1.31 will decrease the downside risks in the short-term timeframes.

From the fundamental point of view, the upcoming US employment data due on Friday could affect dollar pairs including the pound. Should the release point to a slowing growth in jobs and wages, the dollar may retreat across the board. In this scenario, the GBPUSD pair could regain the 1.3170 region and retarget the 1.32 level by the end of the week.

Otherwise, the prices may extend losses but will likely manage to stay above 1.30 anyway. In the weekly timeframes, the pair has been trading marginally above the key moving averages but shows some signs of weakness at the same time.

Oil prices up but the bullish potential is limited